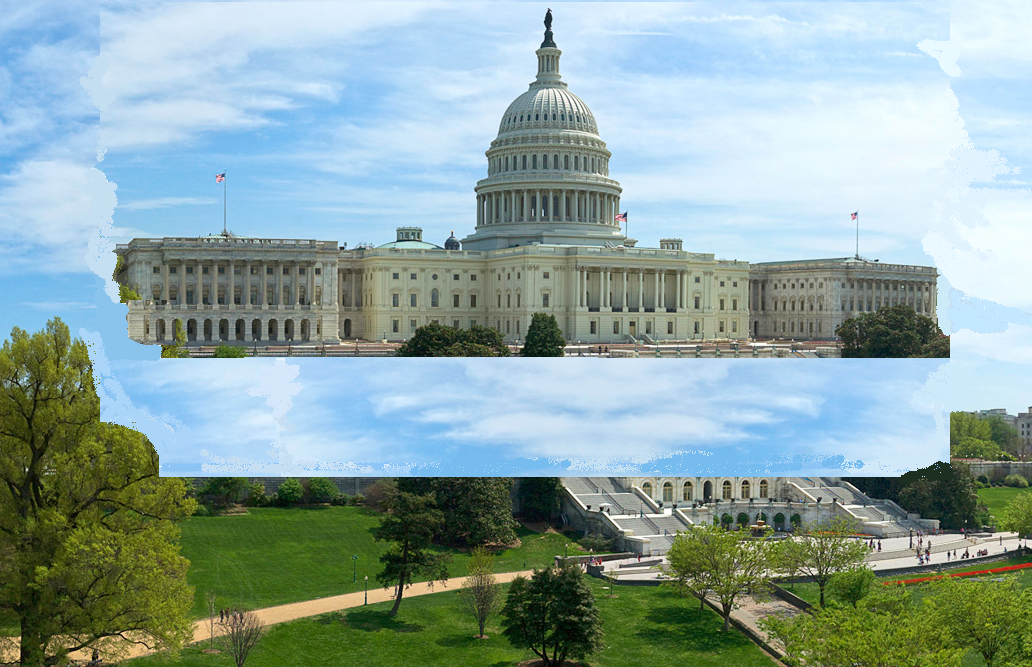 (MORDOR ON THE POTOMAC - Aesociated Press) In a landmark decision, the Senate today voted 94-0 (with 6 voting "present") that the laws of gravity and physics no longer apply to the Congress, and suspended gravity indefinitely. Explaining that "laws we don't agree with no longer apply to us", Sen. ChuckU Schumer explained to adoring mobs of sycophantic presstards giving him the obligatory daily tonguebath that henceforth "only what we say is real, is real".

He further promised in future weeks that the Senate will soon overrule time, space, tidal activity, and anything else his featherheaded colleagues find inconvenient to their grand schemes of re-inventing America as the communist paradise that Lenin had in mind when he founded the U.S.S.A. on May Day 1917. "It's a natural evolution of our actual authority", he explained expansively. "We've ignored both the previous foolish Constitutional limitations on our power written by our fatally flawed slave-owning misogynist oppressors, and the fiscal realities laid down by captalist pig opportunists for so long, this new policy was not only bound to happen eventually, it's also the right thing for us to do. So we did it. 2+2= Whateverthehell we say it is, and don't you peons forget it! Hail Satan!"

In unrelated news, DHS jackbooted thugs pounced on some racist white supremacist 8-year-old cisgendered domestic terrorist bastard, as he shouted "How come they're all naked?" from the bottom of the Capitol steps. Sources report that after a good old-fashioned ass-whipping, and their trademark boots stamping on his face, forever, plus another 10-20 years of re-education in the mandatory public gulags, following sentencing his former parents to lifelong prison terms filling in the trench planned for the Keystone pipeline, they hope the misguided little monster will be allowed to rejoin society, once he is properly re-educated, after state-mandated gender-reassignment surgery, lobotomy, and chemical castration. Unnamed sources from within xer office reported that Congressweasel Evita Chavez-Castro muttered "The little sh*t had it coming. Hail Satan!", but we were unable to confirm this before press time.

As rampaging mobs continued their fifth straight night of flame-lit redistribution of the income of oppressive kulaks wrongfully extorted from the working class in the nation's capitol, under the supervision of the Notional Guardsmen deployed there for the past six months, a spokeshole for the Senate leadership promised "What To Wear" wardrobe guidelines will soon be forthcoming for those Americans selected for glorious all-expense paid trips to the re-education gulags, with the first trains departing no later than a week from Wednesday.

Flags will remain at half-staff through Friday to honor the regrettable but untimely death by pillow suffocation of former President Biden, President Kneepads' office confirmed today. A spokeshole from the newly redecorated Red House said that "The FBI has pinned the crime on culprit Mike Lindell, and following the seizure of all his My Pillow assets under the RICO laws, his show trial will conclude in about fifteen more minutes, followed by a fine public hanging in Lafayette Park tomorrow. Bring the kids! Hail Satan!"

Labels: five minutes into the future

You know things are bad when you can't decide whether this is satire or not...

The Onion has the same problem.

"Guardsmen" should be "Guardspersons". "Guards of Indeterminate Gender" is also acceptable. Hail Santa! (I'd have better snark but it's been a long day.)

A comment I made on another blog belongs here too:
I will forever be grateful to the esteemed Victor Davis Hansen for the observation that Hubris always invites Nemesis. Always. If we can be certain of anything it is that "This too shall pass." Nemesis will have her due.

Nothing is really happening or important, Until it's on YOUR doorstep.

Yeah on YOUR Doorstep like the RESULTS of the Idiots Ignoring reality like the DC Shopkeepers and Restaurants ENJOYING Antifa and Burn Loot Murders rioting on THEIR Door Steps.

Or the grid going all 3rd world due to lack of repairs as that money is NEEDED for LBGTQRX%&#(!&* restoration or such.

We can all laugh as our lights go off just like California and the freezer thaws... Working from home? Pifffft...

BAD Decisions and Worse Laws ARE Really Happening. Read and get BUSY preparing for the REAL WORLD (tm) results You and I will have to deal with.

We are WITNESSING a Stairstep Collapse of our Country.

Like a Drunk stumbling on a LONG Staircase, rarely UP mostly down sometimes a pratfall of several steps WE the People get to "ENJOY" the comic efforts to destroy the US Dollar with MOAR FREE SHIT for the Free SHIT army and Green Deals to eliminate the nasty Petroleum use that keeps truckers rolling and US Folks FED.