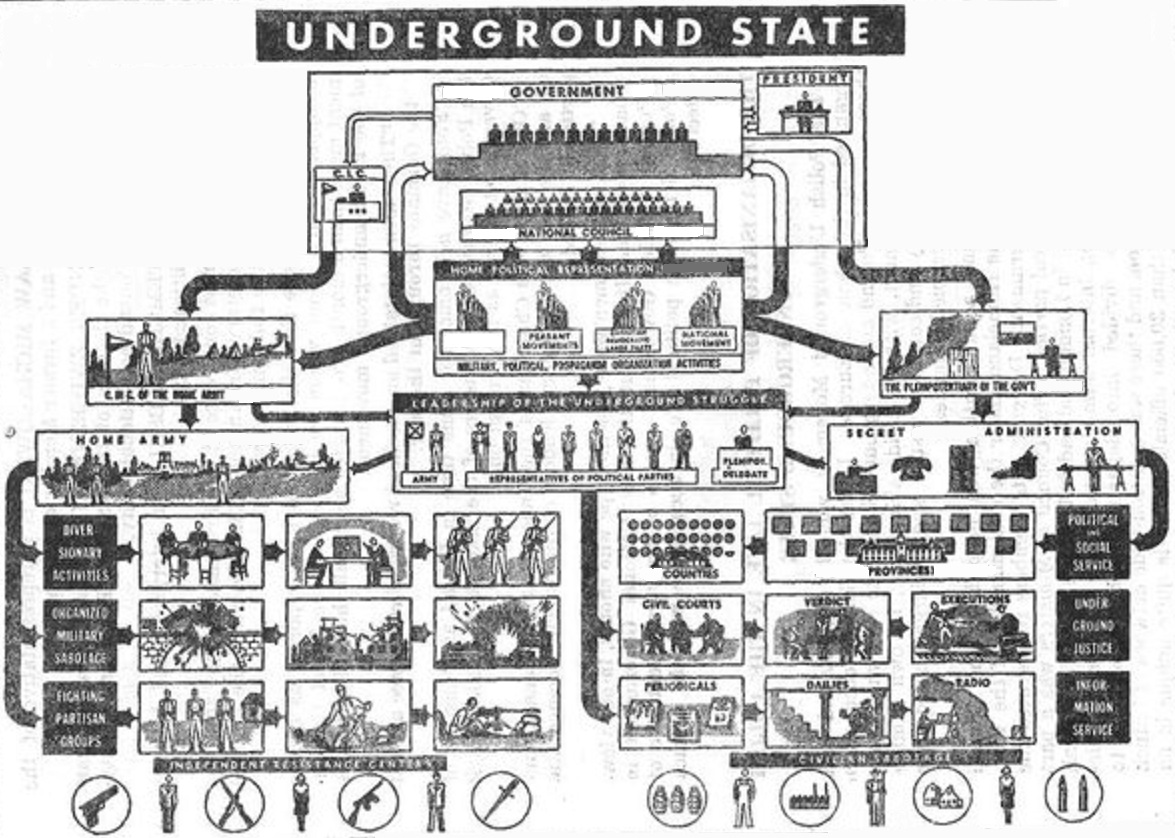 Somebody's saying the quiet part out loud. (FAIK, has been saying it for some good time, and is only now getting traction). Whatever the reason something like this is turning up, it's a good thing. RTWT.

The American colonies were largely self-governing. Happy to have Daddy's help when the French and Indians came calling in the mid-18th century, they weren't so happy about getting to pay a disproportionate share of the costs. But they already had their own governments, and knew how to run what needed to be run. Colonial legislatures were already in existence, the only thing they had no input on was the persons made royal governor by the King.  These offices proved easy to dispense with; the rest was co-opted.

If you're some large "L" Libertardian, who thinks anarchy is something that has ever worked, you've got another think coming. You won't get the Wild West, either, you'll get the South Side of Chicago in the Roaring 20s, Beirut in the 1980s, and/or Bosnia and Serbia in the 1990s. Nature abhors a vacuum, and if you can't or won't run things, warlords will step up in your stead, and you'll just have traded one dictatorship 1000 miles away, for 1000 dictatorships 1 mile away.

By all means, figure out a minimal government, but you're going to have to have police, fire/EMS, trash collection, water, power, communications, etc., or you and your tribe will be cooking rabbits and living in leather tipis for a long, long time, until some bigger badass tribe rolls over you. Ask the Cherokee and Sioux how that plan works out for the second-place contestant.

A lot of government rent-seekers will be wholly suitable to roll into the new lash-up, and a lot won't. Some, in fact, should be actively barred from any such positions for life, lest you recreate the nanny state with all its drawbacks, and none of the benefits of modern society. For example, your fire and EMS folks are probably able to roll over without a hitch. Your police not quite so much. Your unionized civil servants, diversity awareness officers, and petty bureaucrats not at all.

So you'd better have a plan for that, and them.

Not by tomorrow (though that isn't a bad idea), but the sooner you start working on the shopping list, and deciding on the components of the layers, the easier it is to bake the cake when you need it. Local and county/parish level is good enough for openers. Levels above that will shake out as necessary on the day.

Take a hard look at what your city and county do, and start pondering (and discussing with LMIs) what on that list needs to stay, and what needs to go. Even as a pure thought exercise, it starts getting your head in the game for what will eventually become necessary.

Water, shelter, and food are necessities. But you're not going to make it as Batman In The Boondocks, and if you can't wrap your head around that before you're in the middle of it, you're going to have hard sledding come the moment.

Once you figure out what you need, you can sub-divide it down into what those needs will require in order to work. Ideally, by subverting or siphoning off support for the current PTB, and ultimately by having the various parts of it thoroughly penetrated, infiltrated, and subverted. And the parts that have to go already metaphorically marked with red tape for culling, as appropriate, when the time arises.

Barbarism is easy. Civilization is hard. But the payoff of the latter over the former is tremendous.

This is so right on point. There are some people who kinda get it but it needs to be made more explicit. I have seen some of this going on in NH with the free state project, as well as other organizations in NH forming networks and recruiting people to take active roles in local govt and local organizations.

Destruction is easy any Neon blue haired thing of unknown sex can throw a firebomb. A few ounces of pressure and somebody gets a bullet.

Building is HARD. Building while others are tearing things down even harder.

Getting folks to work together is an artform known as Leadership. Such leadership is even harder when others have other ideas about everything you're doing and in subtle and not so subtle ways subvert your teambuilding. Not to mention promotion by murder AKA Caeser.

Nice to see you've posted something about building Aesop.

BTW those folks you don't feel a need to Co-Opt into your new government are not apt to be passive "I'll just wander off and die" folks. Same with the "Entitled Victim Classes" about that 4 letter words like "Work for FOOD" about being ignored by the productive struggling to rebuild from the chaos.

Our Founding Fathers had the advantages of both an existing Parallel Society (But lacking in hard gold assets for money) AND a Mostly Honorable Enemy that didn't just burn every city they had to lose to the rebellion.

Not to mention the support of the French who used our Rebellion as a Proxy War to weaken the British. Naval Blockades, delivering weapons systems and ammo-powder. Giving the Rebellion Mr. Dupont the noted French Powdermaker (and STILL an important ammo manufacturer in America Dupont) and Professional Training General Lafayette ring a bell?

We do not have that set of advantages and we also have a grand lack of hard assets. Some of us reload for example but who makes primers? Who's our Dupont?

I wonder who would provide us outside support like the French once did?

But first we must survive the Deep States and others. The basis of any society is a stable family. Even the Communists knew to destroy that first as to replace the family with loyalty to the State.

Famine Wars are here. Food riots already in various places. Protect your family first and make backups to your backups for them.

Your bottom image is basically what the progressives attained over a hundred plus years of work without the armed component activities.

Based on what I've seen of our local and state .gov during the recent two year expression of .gov usurpations, they and all of the bureaucracy, up to and including the RINO governor, need to be put to the sword. That's a pretty daunting task, involving thousands of heads taken and I'm not sure there's enough ammo and/or sharp swords to accomplish the tasks in some kind of timely manner that will result in a real .gov of The People. County, in this neck of the woods, except for sheriff and deed functions and administrations, are an off to the side box on the org chart that might be employed usefully after the purge, as long as their power is kept extremely limited.

Amen, on all points.