Breaking: Biden/Harris Resign Ahead of Impeachment 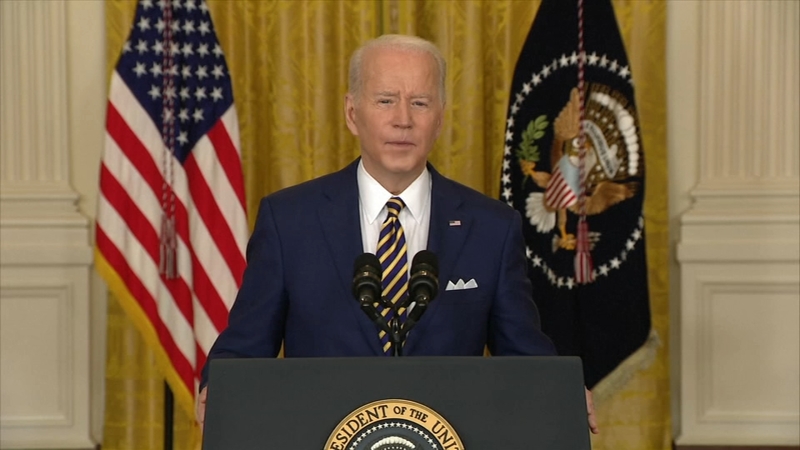 (WASHINGTON DC) After news broke early this morning of confirmed widespread election fraud in Arizona, Wisconsin, Michigan, and Pennsylvania, with further states announcing widening probes, the House of Representatives was set to debate articles of impeachment this afternoon, when news came from the White House that the current regime would step down, rather than force a constitutional crisis, and formally conceded losing the 2020 election. 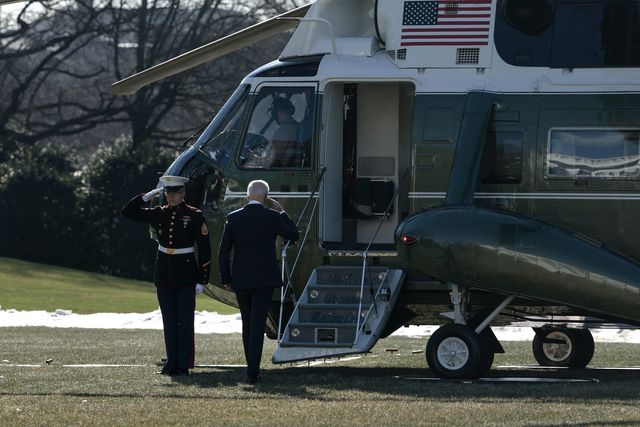 Donald Trump was sworn in at his residence at Mar-A-Lago early this morning, and is returning to Washington D.C. later today to take up his interrupted presidency where he left off. Trading on Wall Street has been suspended in advance until next Monday, and gasoline futures have plummeted to $3/gallon on the news, with further drops likely.

On hearing of the change in U.S. leadership, Vladimir Putin has announced the immediate and unconditional withdrawal of all Russian forces from Ukraine, which was confirmed by unnamed Pentagon military sources. 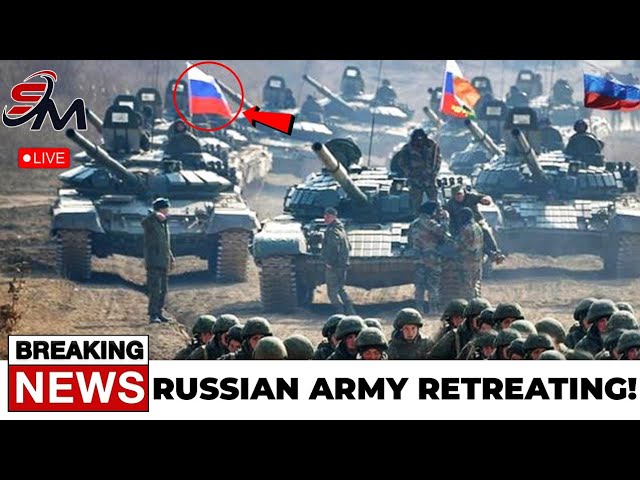 Ambulances have reportedly been taking staff members from all major networks, the WaPo, and the NYTimes to hospitals in Washington D.C. and New York City, where ERs are reportedly flooded with a surge of patients with chest pain and possible strokes.

Early word from Capitol Hill is that with the dissolution of impeachment hearings, the Senate is poised to take up the nomination of FL gov. Ron DeSantis as the new nominee to serve as Vice President, after former VP Pence announced he would not be joining the new administration, by mutual consent.

Speaker of the House Pelosi could not be reached for comment, but a steady stream of parcel trucks have been delivering box wine by the pallet load to the Speaker's offices.

Unconfirmed reports from San Diego, El Paso, Laredo, and Brownsville are of thousands of people streaming south on foot, with the vehicle traffic jam at some border checkpoints backed up "for miles."

More news as the story develops.

I wish today wasn't April Fool's Day... Oh that it could be so.

If only this was true.

Oh, if only. EXCEPT for the DeSantis thing. Prefer he stay right here in Florida and let the rest of the country find their own. Sort of a reverse "not in my backyard" thing, ya know.

You had me going
Then looked at the date
Oh Crap !
Good one

Great story! We could only hope. If only it weren't April Fools.

Awesome April Fool's article. If only it could be true.

Indeed, an unelected President and Vice President ruled America, er I mean served as humble stewards for the people. Think they won't try that for themselves? I do.
I wonder what the Vegas odds would be for............. to become the new President?

Aesop, I know it's April Fools, but it's just unkind to tease a poor fellow with a fantasy like this. ...now where'd I leave the Scotch?!?

Gee thanks! Too bad it is an April Fools joke. I could use some cheap food, cheap gas, and mean Tweets.

Bwahahaha, thanks, this made my day...

The Russian retreat gave it away. The Russians need to secure the Ukrainian gas reserves to be sure of their monopoly on EU fuel supplies. Side stepping that could be done with US, Canadian and Mid-East gas exports but Biden and his string pullers are too dim to see those options.

Showed this to my beloved wife on 4/3/22 and half way through she started weeping! Had to cut it off there. That I did not see coming. I set it up too well. She's a good little gal.