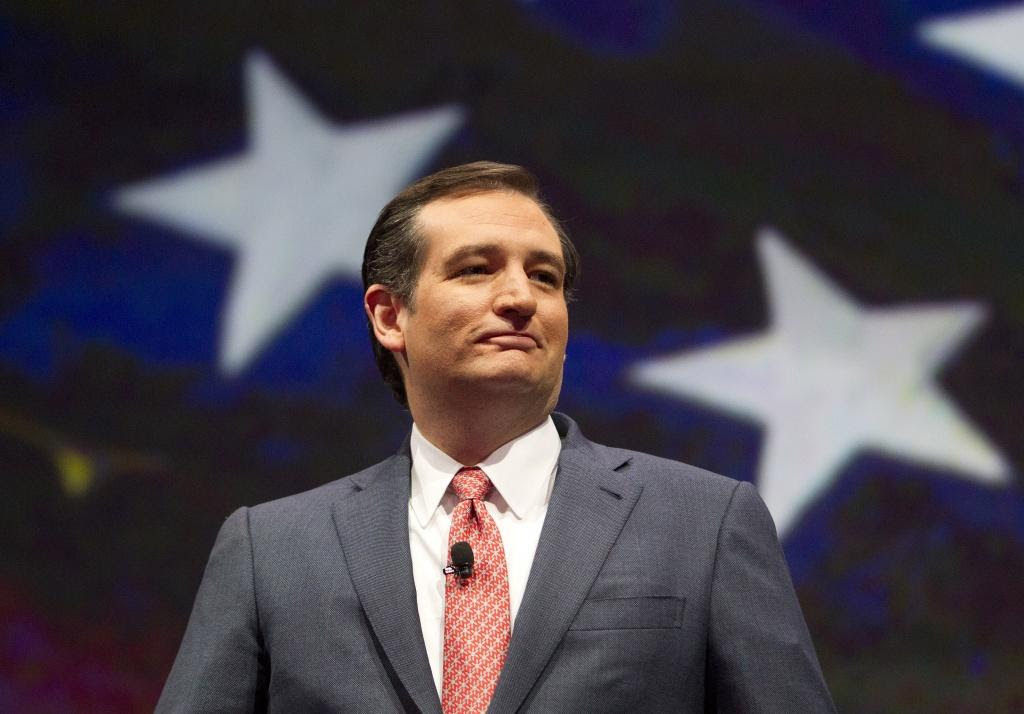 Brilliant idea. Leave the legacy media to rot. The RNC really needs to embrace the new paradigm and take it to the main streets. Cruz/Rubio '16? With Carson as Surgeon General or Sec. HHS? Bill Whittle as National Security Adviser is a sound idea but I think he'd do much better as DNI; he's a pretty quick study and imagine what he could do if he had the real skinny on the situation.

Nice to see a new post BTW. I started following you during the Ebola freak show and found you insightful and refreshing.

Was a wonderful time though.. I normally don't cheer at political debates. I did this time! Go Cruz!!!!

My biggest problem right now is that Rubio knows his foreign policy really well, I mean he is ON it, and we need that, someone with a sack and some brains and knowledge in there to deal with this world. I'm still unsure where Cruz is on a lot of stuff there. I'm hoping the next debate and their position papers will help (if the next idiot horde of NBC moderators get to foreign policy, that is.. I much prefer your idea!). Yeah I know Rubio's soft stance on immigration but he did seem to be more forceful on the issue last night on the H1Bs and merit-based immigration. I'm hoping he meant it. So I'm at coin toss stage between the two right now. For Constitutional issues and knowledge of that it'd be Cruz 100%, that I DO know.

Man I hope someone in the GOP reads your blog and gets a clue.. end-run these airheaded "moderators" and have a real debate on substantive issues, please. Excellent post!!!

And to show my age.. I wish we could have included William F. Buckley on that list of yours. Or hell, even better, an hour sitting with him and talking one on one.. he'd draw them out nicely. He'd have a huge stack of facts on hand, and we all might be able to learn something better than soundbites. Nobody in media now can hold a candle to that guy... when can we clone him?

I don't believe unfortunately the is any way we are voting our way out of this. If for only one reason and there are more reasons than you can figure for, but why are these clowns allowing the other clowns run the show?
I mean come on!
What's going on here. You can't tell me they haven't figured out the fix is in and this charade of cultural Marxist control of the narrative is what the debates are for?
After all the cycles of elections since the 60's brought to us by the lap dog media?
Ah hello!
The fact these idiots are maybe just now figuring that out disqualifies every single one if them the responsibility of being elected, even if our votes are hijacked and the process is so corrupted.

You got to be some kind of stupid to stand up there and relinquish your very dignity as a thinking human and put up with it.
Where's your virtue, your principles, your dignity? Your honor?
To be made such a fool of putting up with the feeble minds they call moderators and their idiocy.
Holy shit.
WTF?

Wow. someone at the RNC thinks like you and I do, Mr. Raconteur!

"The RNC still plans to hold a debate on Feb. 26 date that includes National Review, a conservative publication that was partnering with NBC for the upcoming debate. "

The ghost of William F. Buckley rises on Halloween ;) ROFL!!!

Which is proof that once you swing a big enough piece of lumber, you can eventually get the mule's attention.

And it may indeed be that we are too deep in to vote our way out of things.

But it's still worthwhile as a way to strain out a few tons of crap in the sandwich spread, and buy more time before the inevitable.