Ebola Breaks Out At The US Benghazi Consulate 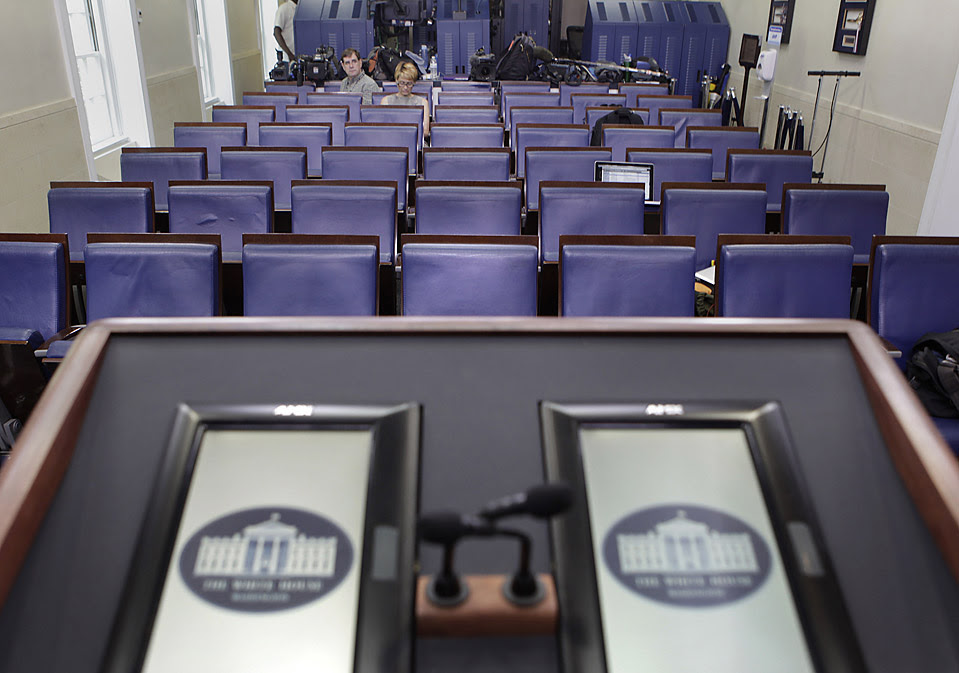 Talking about Ebola = Double plus ungood.

Like turning off a switch, as of last Friday, the media pulled the plug on this story, and now it's back to being fodder for page B26, when they even cover news items from Congobongoland.
Apparently they were getting the cows too upset to give milk, and somebody said "STFU!"
As to who has the juice to convince ABCNNBCBS and Fox to all simultaneously shut up about something, I leave it to internet speculation.
But in practical terms, it's as if Ebola broke out at the US Benghazi Consulate or something.

The official word on this outbreak is to emphasize complacency, and minimize panic, trusting to either a benevolent deity or blind mathematical chance and fate to hope that there isn't one actual infected person anywhere among 300 million of us.

Note this latest line of pure, undiluted bullshit sold as HappyGas powered by unicorns shitting Skittles after eating Magic Beans.
Thirty seconds after one Ebola case is confirmed in the wild in the US, this guy should be strung up by his testicles, then electrified while being set on fire, while being stabbed in the eyes until he dies screaming, all of that televised live, but it'll be too late then.
And of course if it never happens, he's good, so why bother?

For all we know, the Titanic has already hit the iceberg, so why annoy the passengers by waking them up and getting them needlessly upset?

Pretty much the Official Policy On Ebola going back to 1976, but obviously frequently in vogue even as far back as 1912.

But again, once the barn is in flames that've spread to the house, and the family horse is sighted several miles from the barn door, it will be firmly locked, rest assured.

WAR IS PEACE
FREEDOM IS SLAVERY
IGNORANCE IS STRENGTH


IOW: Everyone is on their motherfuckin' own. Plan and prepare accordingly.
Posted by Aesop at 1:17 PM

You have a way with words.

"Be calm, people...just move along, nothing to see here."
Waving you past a funeral pyre of corpses being burned for...um. No reason I'm sure.