Things here are a little different from what you may be used to.

This is the mayor of Oppositeville:

This is his chief medical advisor: 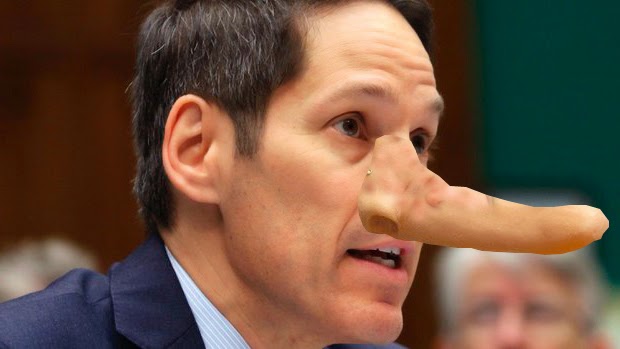 This is the newest benefit of Obamacare: And this is what they're planning to bring us next:

You might want to consider moving to Realityville.﻿
Your call.
Posted by Aesop at 1:41 AM

Hey Aesop.
Love your writing.
You bring a bit of well though out gallows humor to a very frustrating situation.
I retired from medicine (PA in the ER) this year after 30 years in.
My how things have changed and certainly not for the better.
Keep up the great work - I look forward to further installments!

The very end of that had me laughing hard enough so that my abs hurt...

At this point, what else can you do but laugh?