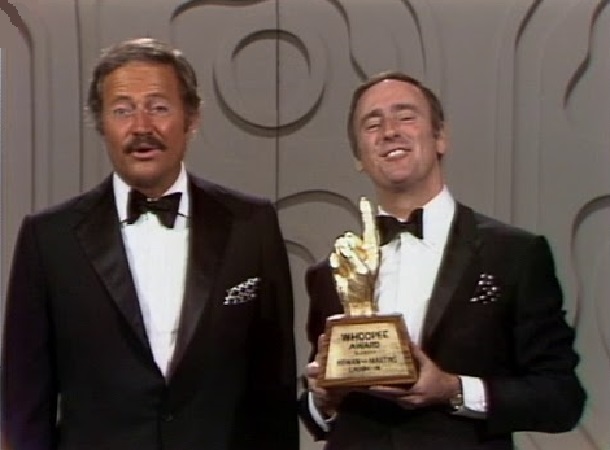 Kept me off the streets, I suppose. And it's gluten-free. So there's that. 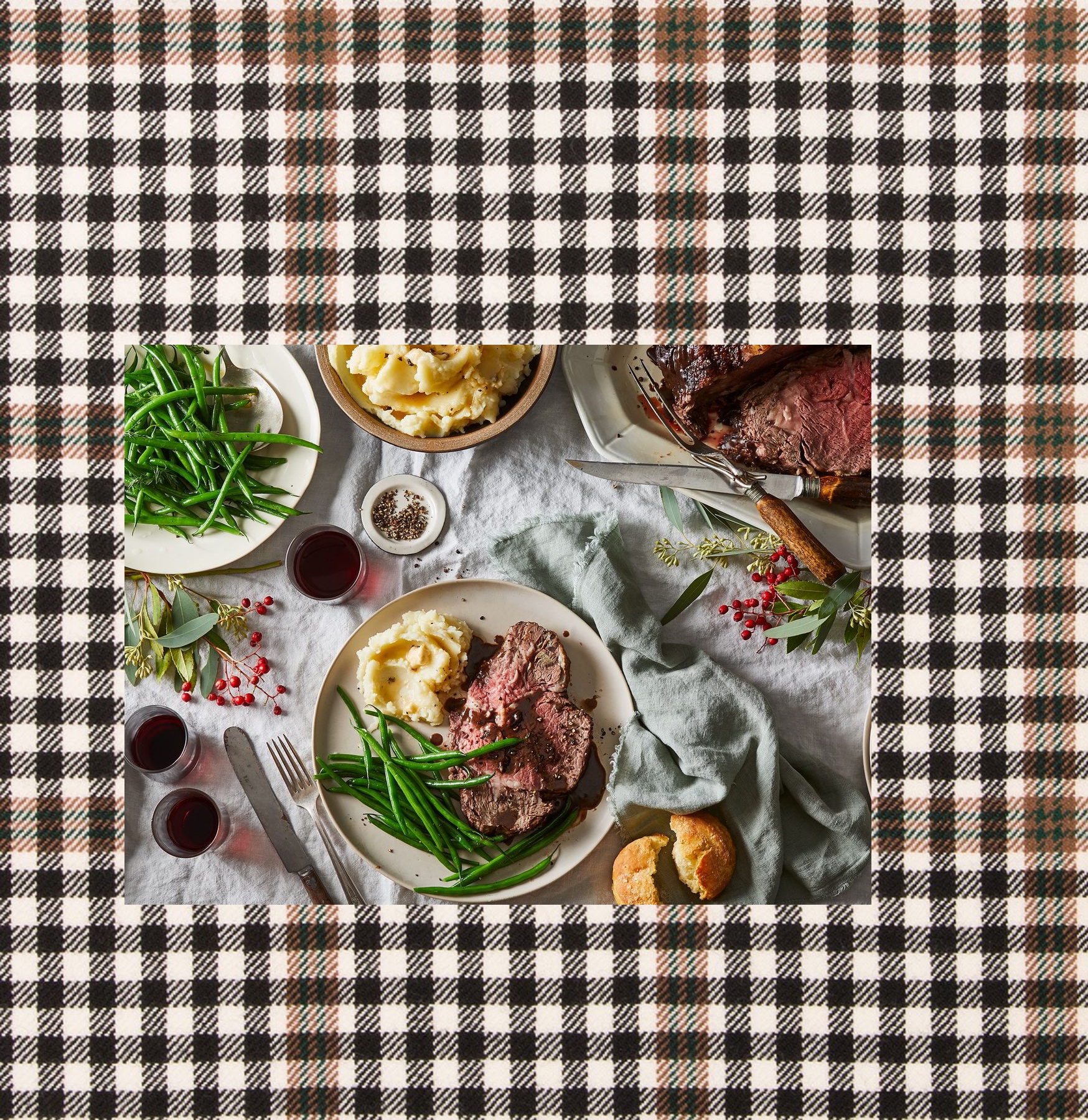 Haggis is strictly for tourists and suckers. For this Burns Night, we'll be having a slab of prime rib, as usual.
Posted by Aesop at 4:02 PM 6 comments: 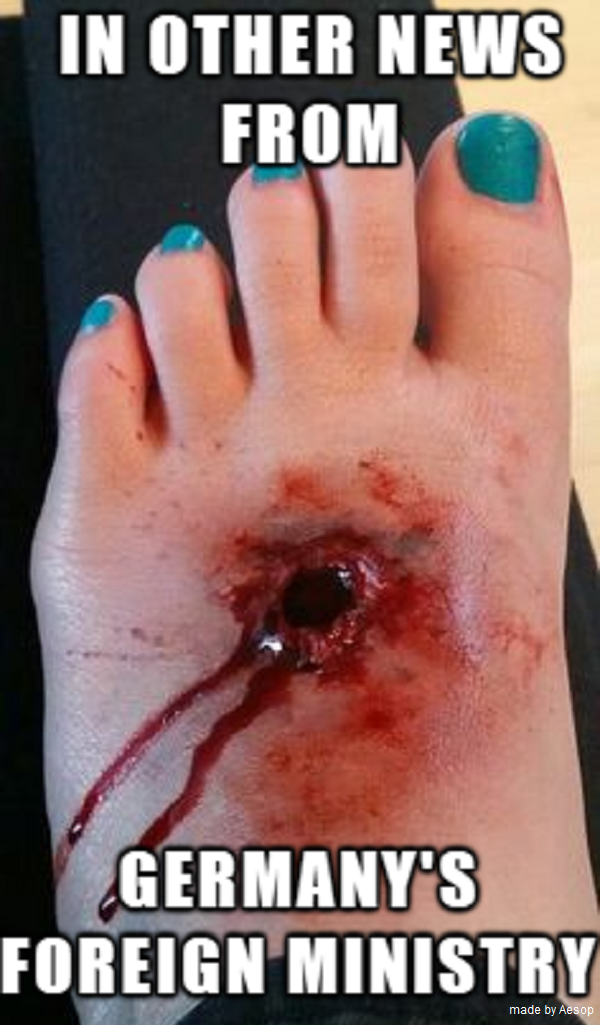 With her announcement that " We are fighting Russia," I'm taking bets on how long before the dipshit running Germany's foreign ministry has her retirement announced.

But for those who think one person saying it, or that sending tanks to Ukraine proves it, tell the class how Russian SA-2 missiles around Hanoi triggered the US to nuke Moscow in 1965.

[Moscow is no more likely to take the bait on this than the West was likely to pre-emptively strike Russia the 27 times Vlad's minions threatened nuclear holocaust over Ukraine. Learn a lesson from that.]

For those who think a public official saying something makes it so, you ought to think long and hard before setting that precedent. 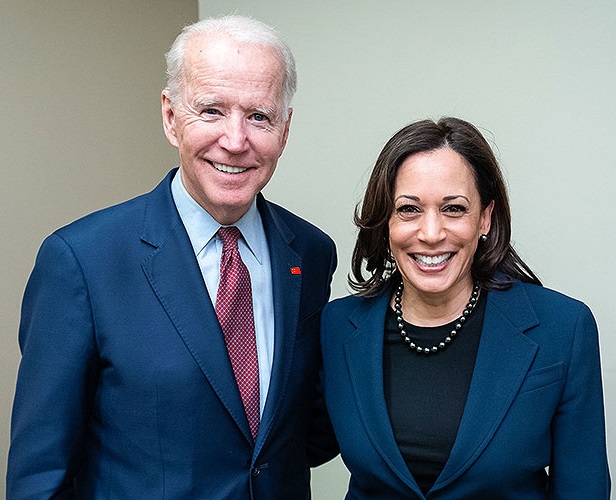 Good To The Last Drop 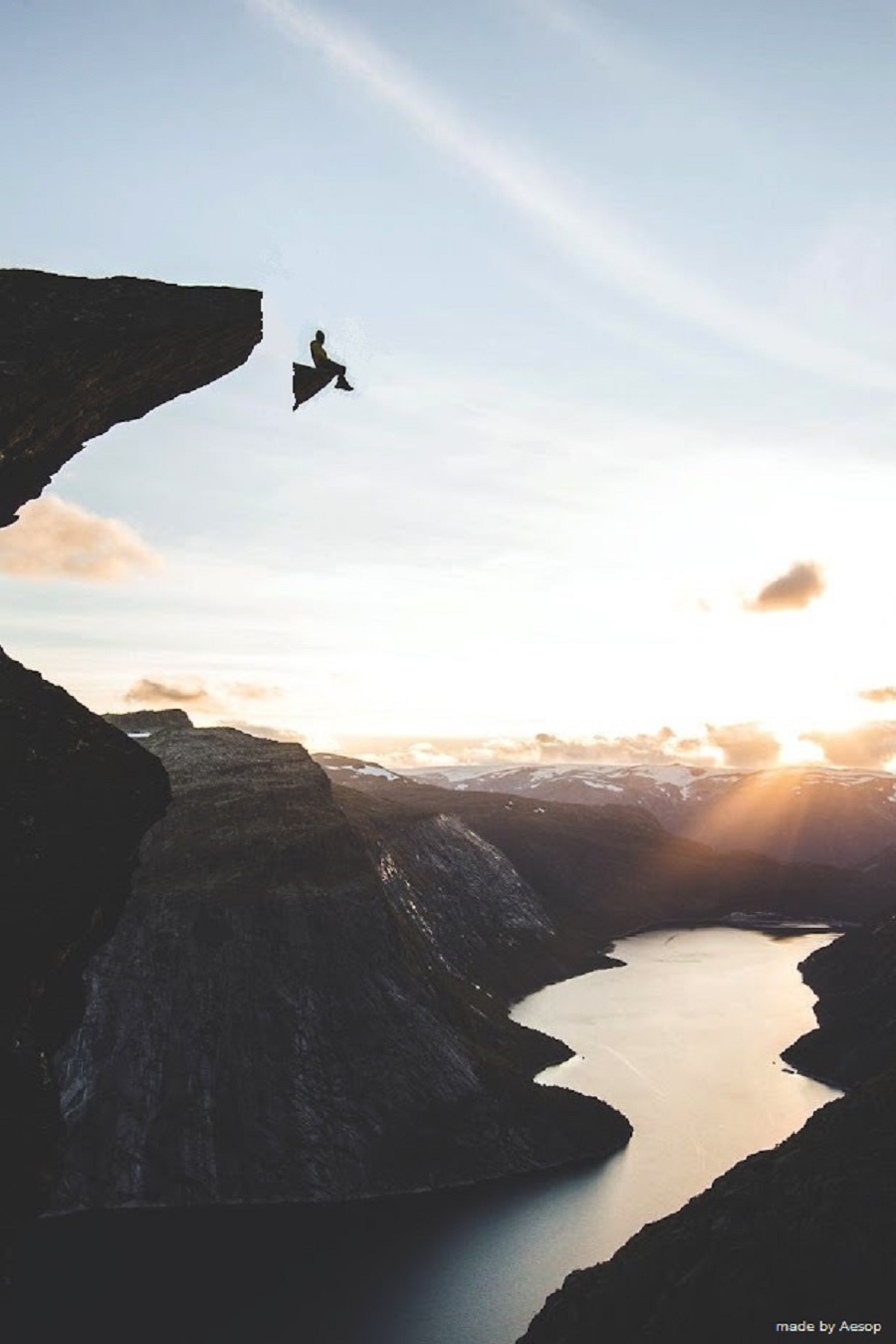 "It's A Major Award"

Bronze tombstone-shaped device, inscribed "Fucked Around Found Out", suspended below a ribbon, argent.

"For conspicuous stupidity and jackassery, generally in public, usually resulting in pain or great bodily harm to self, to no good ending, and frequently awarded posthumously. (Bronze cluster for subsequent awards. Gold star for posthumous awards.)"

We're thinking of having a medal company whip up a batch of these. But we have a feeling no matter how many we have made, demand will always exceed supply. 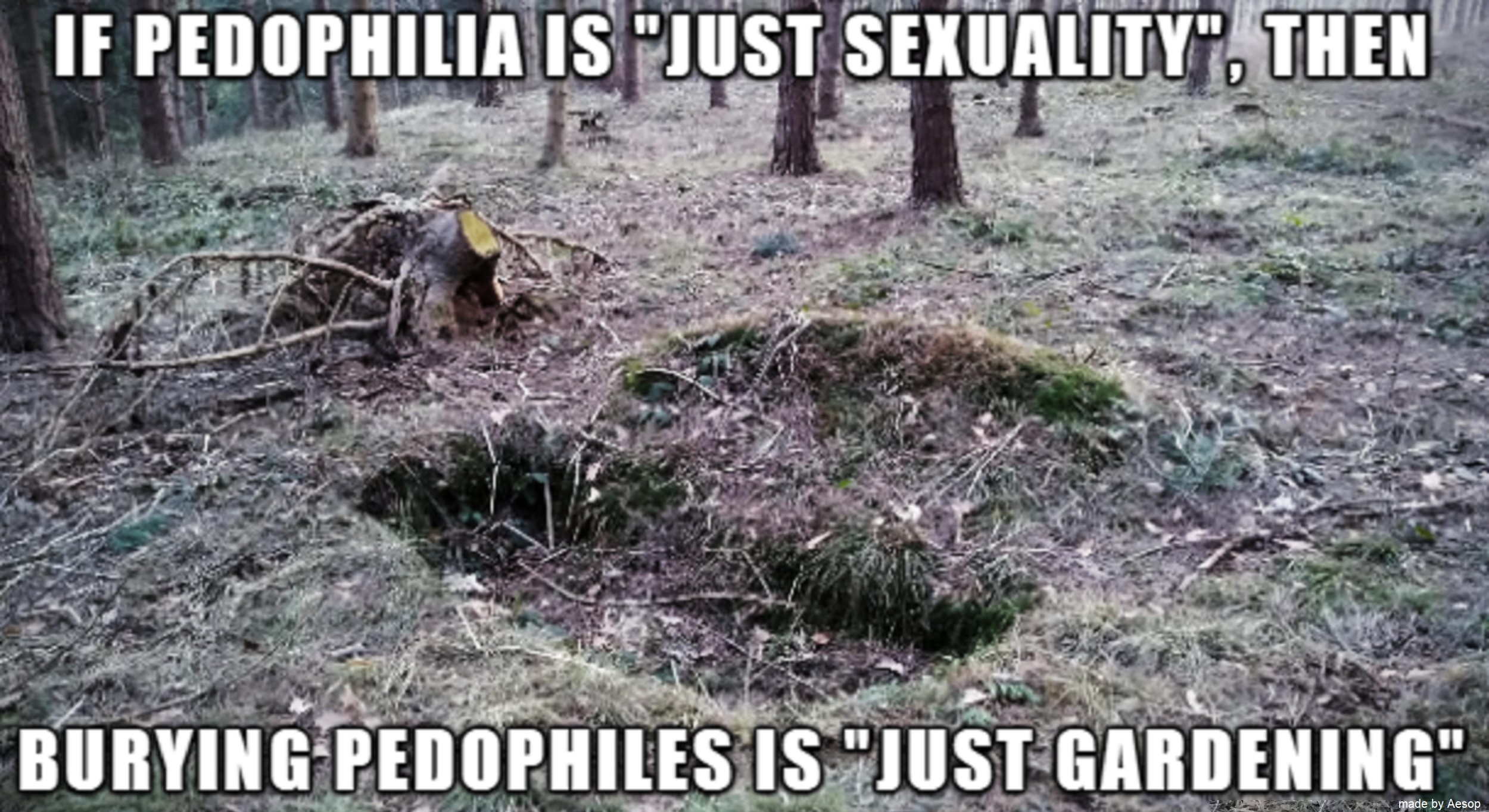 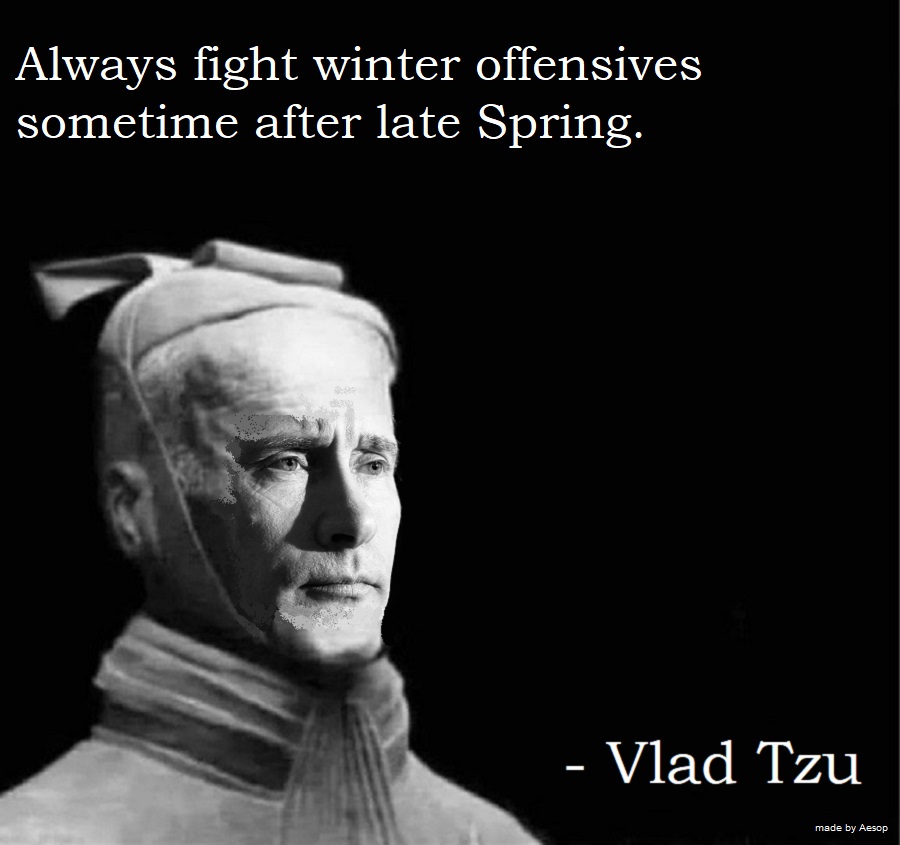 "...will not accept defeat, no matter the cost."
Oh really, Professor?

I didn't realize we were posting comedy as explanation these days.

[Pro Tip: When your pronouncement crashes and burns on the rocks of actual history, it isn't history that got it wrong.]

And the Samson Option? Samson committed suicide, for those who went to Common Core Sunday school. That means the end of the existence of the Russian nation and people, pretty much forever.

Russia has accepted military defeat over and over in its history. It's nothing remarkable, and nothing new for them. And unless Russia's drunken buffoons pull their heads out of their back ends soon, Kiev is liable to be phoning in on Line 3.

When and if that happens, in the words of Bill Engvall, 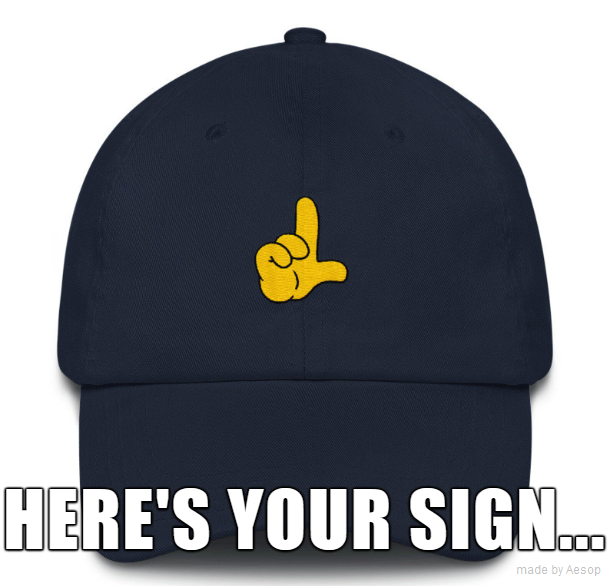 So maybe instead of wishcasting, it would be more helpful to wait and see how things turn out.


Tommy James #2 hit of 1969 "Crystal Blue Persuasion", and Malo's 1971 Top 20 hit "Sauvecito". Officially, they're two separate songs. Musically and stylistically, I wouldn't want to be defense counsel trying to prove to plaintiff in a copyright suit that the latter didn't borrow/steal heavily from its predecessor. They're both great, so you get a double shot today, of beautiful music from happier times.
Posted by Aesop at 8:02 AM 5 comments:

"Welcome To My Masterclass" 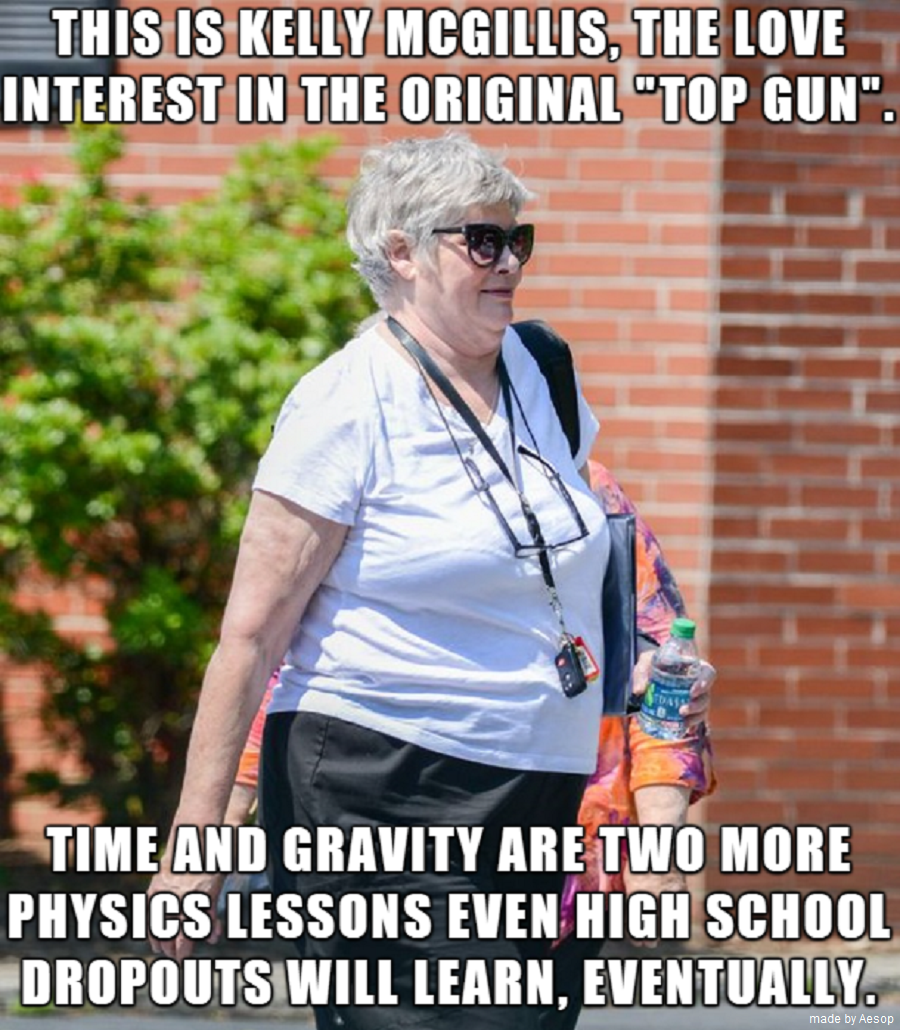 "The light that burns twice as bright lasts only half as long." - Dr. Eldon Tyrell, Blade Runner

Labels: Class is in session, I meme to misbehave, physics 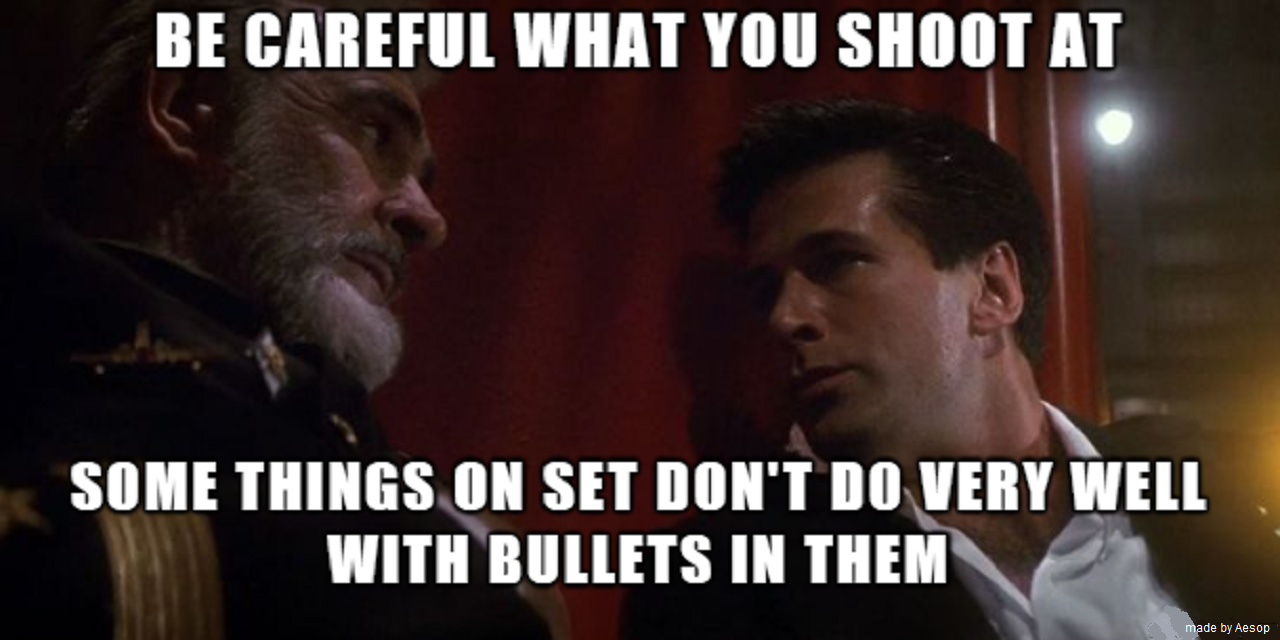 So, apparently the NM prosecutor wants to finally pee on the electric fence, and after only fifteen months(!) without any prosecutorial movement, has finally decided to charge somebody (actually, more like everybody that wouldn't cop a plea in return for a wrist slap) with involuntary manslaughter for the wrongful death of Halyna Hutchins on the doomed production of the low-budget piece of guaranteed schlock known as Rust. (We leave it for legal aficionados to explain how Baldwin could face two counts of manslaughter for one death, but maybe New Mexico D.A.s took Common Core math. We suspect it likely that NBC correspondidiots simply cannot count nor use English adequately, and the reality of the charges will be explained in due course.) Desperation in court is a poor legal strategy, and letting one of the criminally culpable guilty parties plead out for six months' probation, which will likely be over before this even goes to trial, isn't going to play well in Albuquerque, or anywhere else.

We refer all and sundry to our previous posts on the topic, most particularly this one.

Other than that, we reiterate that Baldwin's indisputably an anti-gun five-star asshat who deserves all the karma he gets from this, and it pains us to note that unless he brought the live weapon to the set himself, and loaded it with live rounds himself, in violation of every procedure of every movie and TV production set going back decades and decades, his demonstrable criminal culpability in this incident remains at nil.

Starting with the obvious questions (by either side) in open court:

"According to industry wide safety regulations, whose sole and entire JOB is it, on production sets, going back to before anyone of the RUST set was born, to handle, load, supervise, and ensure the total safety and inability of prop weapons to cause death or injury to result on set from the use of any such prop weapon, barring a blatant violation of the safety rules?"

Rend your garments and gnash your teeth all you like, but unless you have new information at this point (a likelihood expressible as somewhere between dubious and naught), further blather will be pointless. And that barring severe mental retardation in court (not unlikely in the current legal climate) we suspect most of you are going to be even more pissed off after the trial than you've been in the days between the incident and this indictment.

Learn to live with monstrous disappointment.

We cannot lose here, as either Baldwin walks - which would be the proper legal judgement based on the facts at large - or in a gross miscarriage of justice, he goes to prison. Win-win, from a karmic perspective, and heads-I-win-tails-you-lose from the standpoint of justice in a court of law. If you wish to scream and froth in praise of poor jurisprudence, you're at the wrong address.

We've already had blood relatives prove themselves incapable of any dispassionate and rational discussion on the subject, and have neither the time nor inclination to referee and shovel the leavings of frothing anonymous idiots of the internet yet again on this topic. The horse has been beaten to molecules months and years since. Put the stick down, and wait for the unparalleled comedy-tragedy of the actual trial. Bring popcorn. 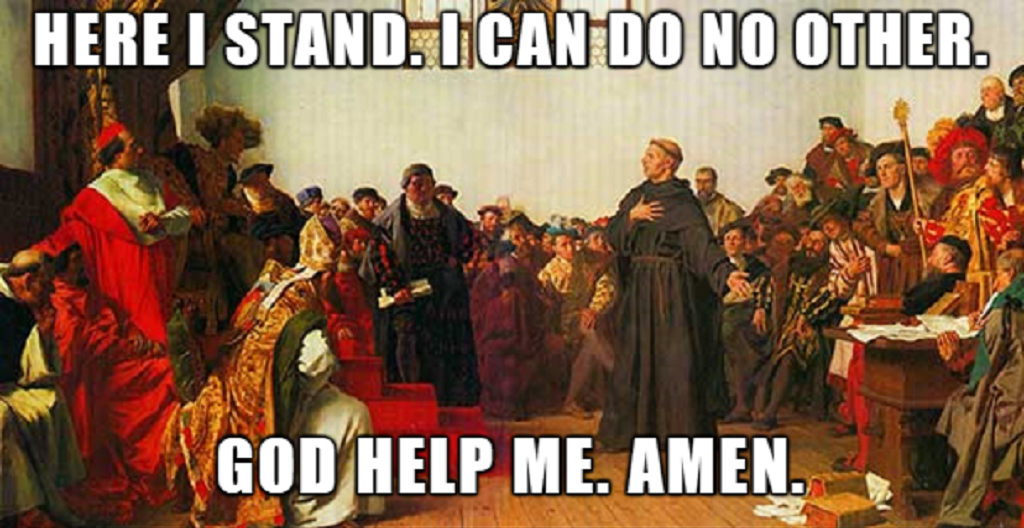