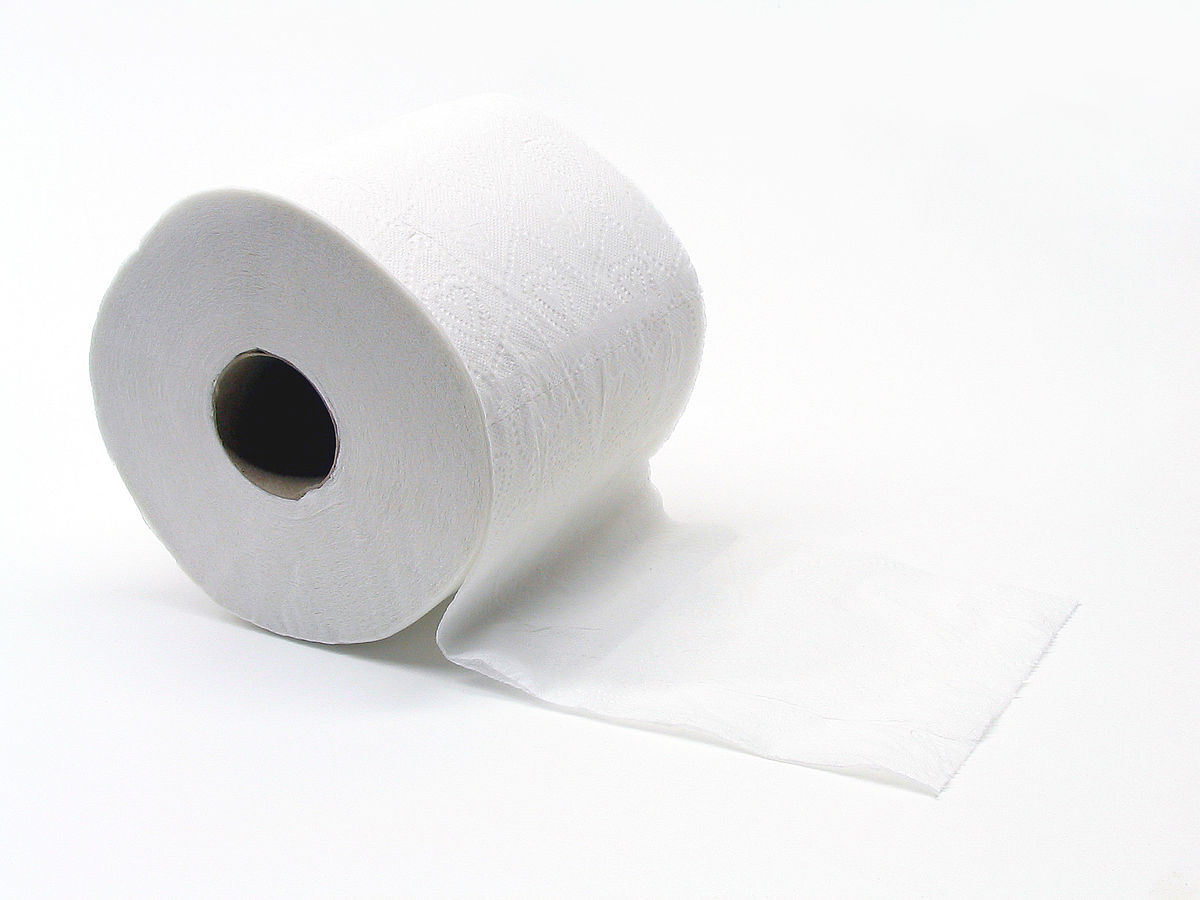 Summer in SoCal is everything you've heard about. Really.
I'm off for the weekend. Cruising down the street listening to my own song mix. The birds are singing. Not a cloud in the sky. And over there is a white haired woman face down in the street. Not a care in...

WTF? Why is grandma doing the dead fish impression off the edge of the curb?

So I pull over smartly, hop out with my first aid kit from behind the seat, and step over to where she lies.
She is, happily for both of us, conscious and breathing, so we chat.

Turns out moments ago (Why in front of me? Just lucky like that...) she negotiated a tall curb badly coming out of the jewelry store, tripped, with both feet on the curb, and fell to the street. As she's telling me this, and giving the okay for help, I tenderly pull her out of the traffic lane in which she was laying, noting her bilateral ankle pain and tenderness.

(And nota bene, total number of helpful bystanders who come over to assist, in front of three open business...zero, start to finish. Plan on that and you'll never be disappointed.)

I'm in town, and can call 9-1-1 while simultaneously cracking a couple of ice packs, after assuring myself that her feet have good pulses, are warm, and she can wiggle her toes. While also noticing she's probably broken both her ankles, at the tender age of 70-something.

So rather than having to splint both of her lower legs, I can wait the 110 seconds it takes for the city's red-engine pride to arrive, while I gather a quick history and baseline vitals, less BP, because I can hear the truck coming before I could deploy the cuff.

She is gently loaded on a gurney, to be whisked to the local ER, in little more than the time it took to write this, and other than handing the lead paramedic all the meat and potatoes of his run report, I'm done, and ready to depart. It also helps that he and the captain both recognize me from multiple contacts in that same ER, even though I'm not in scrubs at the moment.

The point, gentle reader, is that $#!^ happens anywhere. Are you prepared for that? You'll use a first aid kit in your lifetime one helluva lot more often than a gun, so whether or not you have a CCW and a weapon, where's your aid kits?
D'ya know what to do after you grab it?
Note I said kits, not kit. If you have a weapon, you should have an IFAK/blow-out kit on your body, as well as a mini-kit, and a disasterpiece theatre SHTF kit in the car, 24/7/365.
Mayhem doesn't send warning notices. He just shows up.

Can you quickly assess, evaluate, and treat someone you come across who needs medical attention? How about when you go shooting? (Of course, we know you'll never have an accident, because infallibility, but what about all those other jackasses waving guns around? Haven't you seen the bullet holes everywhere but downrange??)

Everybody carries one of these:

Okay, nice, provided you've got contact bars.
Some of you carry one of these:

Cool. Now, use it to stop bleeding. Can't do that?
Maybe it's time for one of these: And one of these is even better. 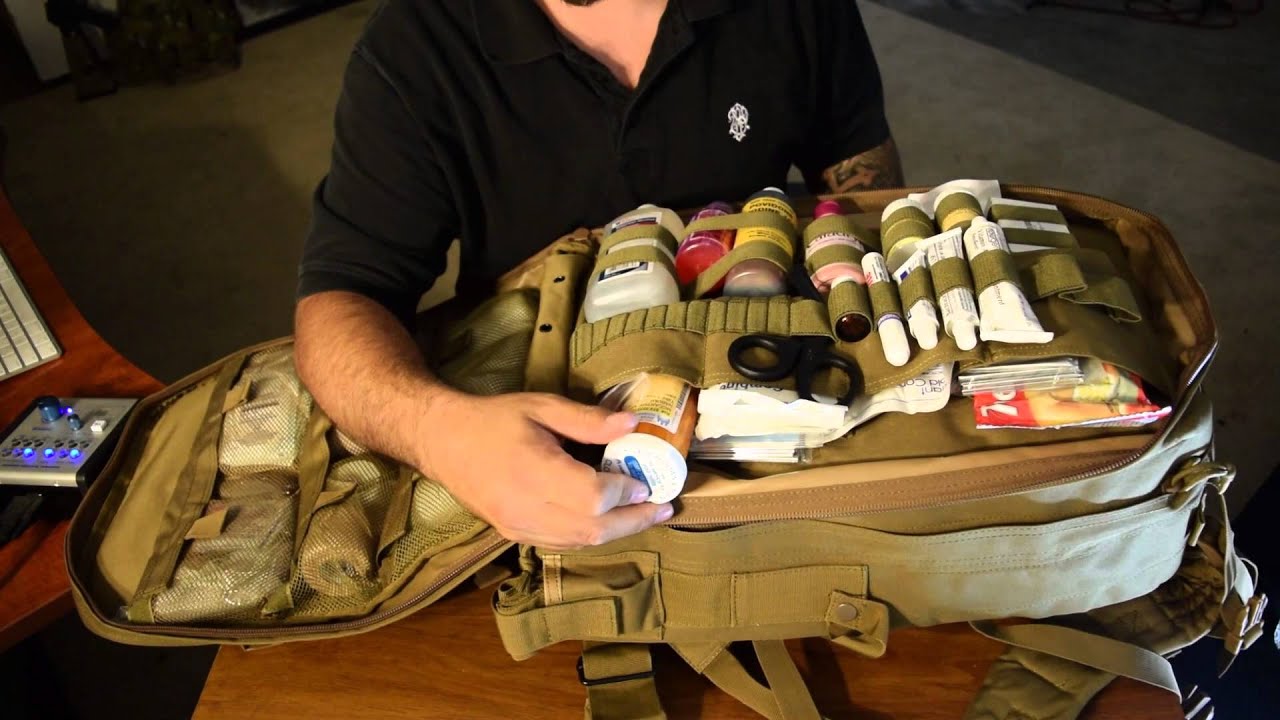 For some problems, there's no other work around. You simply must have the proper tool, or you can't do the job. And waving your gun, or your arms, (or some other worthless anatomy) at the problem won't fix things.

Please, don't be that guy.
Naked and Afraid isn't even much good as a reality show, but it's orders of magnitude worse as a plan for coping with emergencies.

Not the happiest ending in this case, but better than it could have ended. 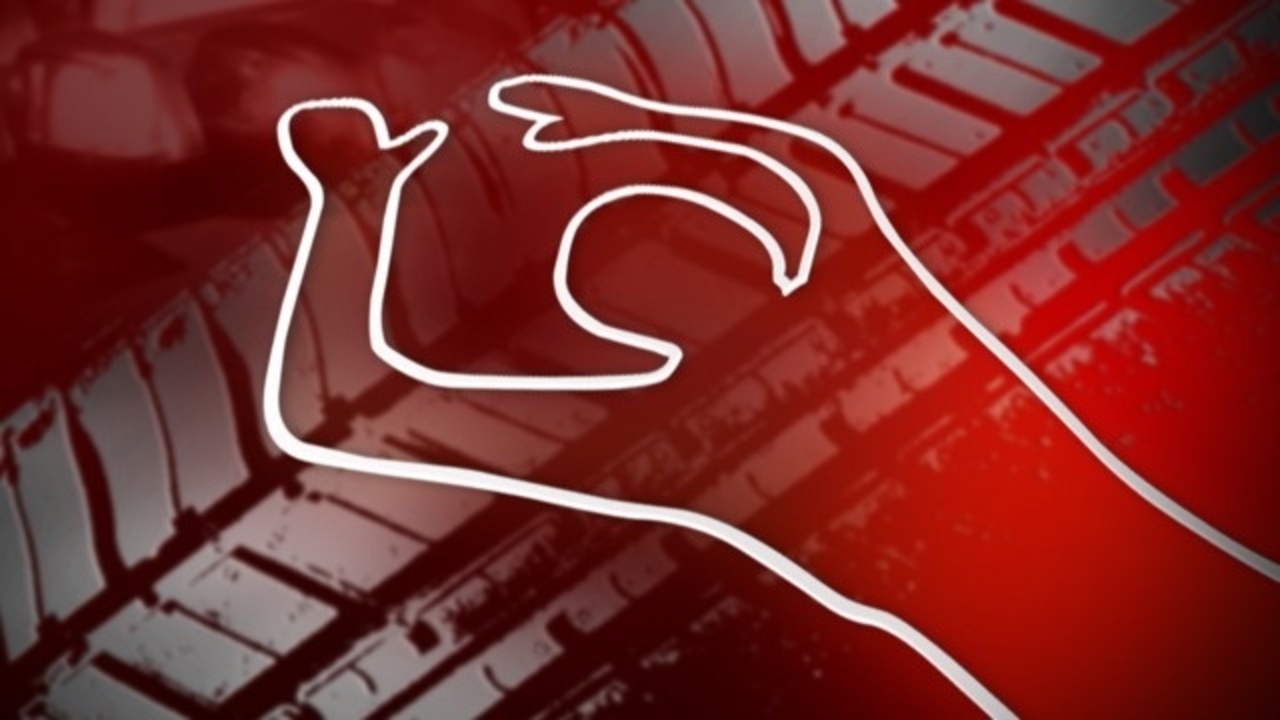 Thought you might be interested; this is quite a good knock-off of a Littmann Master Cardio Steth. https://www.amazon.com/gp/product/B01HCFW620/ref=od_aui_detailpages00?ie=UTF8&th=1

If you watch for it, you can get it for quite a price...I bought one the other day for $29. I have used Littmann's since circa 1974, (I was a PM when Johnny & Roy were slick sleeves). This has quite good performance, sufficient that only someone with perfect hearing might be served by the extra cost of the L's. It is a great piece of kit by orders of magnitude considering the price.

I have an actual Littman hereabouts, but day-to-day I've never needed or wanted anything more than a $10 Sprague. They get beat to crap, lost, misplaced, swiped, and contaminated about like shoes.

But for $30 I might be inclined to try them.
I go through about one steth a year, and most of that is cargo-pocket wear, which nobody's gear is built to handle well.

SAM splints are your friend, which is why I keep two or three in the jump bag. Have only neeced to use them a couple of times, but it was enough to convince me to convince TBTB that we need them.

Fortunately, my medical direction is the plant nurse, and she is adamant about "Do what you need to do, and I'll cover you!"

SAM splits are everybody's friend; the only reason I didn't go there that time was because I had paramedics and transport in under two minutes.
If this had happened out in BFEgypt, instead of two blocks from city hall, I'd have been splinting what I had with what I brought.
Which was SAM splints.

@Gray: thanks for the tip. Today it's $49 apparently. Did you have a coupon code or something? I'll be keeping an eye out on that link.

For years I used a Hewlett Packard Rappaport-Sprague 'scope (with the dual tubes, not Aesop's $10 Saturday Night Special) despite having been given several electronic stethoscopes at various times. Loved the R-S (admittedly in part because it was a gift from a friend and mentor) but it finally died. In a moment of idiot enthusiasm at the American Heart Association annual meeting I bought a $400 electronic Littman with Bluetooth because it allows you to record sound clips as well as transmit to other people with suitable 'scopes. Turns out it's okay for heart sounds, but no matter how I play with the volume and frequency filters (simulated bell vs diaphragm), breath sounds just aren't right. Going back to a purely mechanical (or is it "acoustic") 'scope.

Vorfreude: for some reason I have a mental image of Ivan and Miles getting cheerfully drunk together. Wait, does Miles do anything cheerfully?

>Everybody carries one of these:
[image of Samsung phone goes here]

Forgot to say. I use an iPhone, but do carry a Samsung Galaxy: it's my back-up in case the lighter and matches crap out.
/rimshot

I think it was an Amazon "Prime Day" deal. Put it on a watch list to be notified when it goes on sale...Amazon has a lot of one day deals.

at a boy...stopping to help and knowing what to do. a fall, enough to break ankles of a geriatric PT is bad news. thanks bud. no one stopped. liberal paradise.

Aesop,
Probably better than having nothing at all, but how bad are the effects from typical sun heat (in a car sitting in parking lot all day) on neosporin, benzylkonium chloride, anti-itch cream, epi-pen, benadryl, or any other such agents in my first aid kit?

1) Get hard pills. Not gel caps.
2) Pack them deep, and low. A trunk is better than the car, and inside of Styrofoam, etc., if possible for both heat and cold resistance.
3) Things in paper and some foil packets (BZK and wet wipes, alcohol pads, etc.) are going to dry out in place. Store them in snack-size zip-lock baggies, and replace them annually, and keep only enough to do the job in a car kit, not your whole stock.
4) If you live in Tucson, or Anchorage, you're more screwed than most. If it gets too bad, do whatever you can. Find a shady or covered parking spot when possible, and walk farther. Etc.
5) Worst case, pack a dry kit, and bring the meds inside with you, at work and home. What you should carry would be smaller than a shaving kit.

I have to replace chem-ice packs in my kits at least annually, because they won't survive in outdoor film locations longer than that. I carry few to no gel caps.
The hard pill tablets do fine.

Like to know about that small kit you showed.

Its a generic IFAK/Blow Out kit:
Combat gauze, Israeli bandage, and chest seal inside; TQ outside.
Nasal trumpet and lube, and thoracentesis needle if you know how to use them.
Enough extra room inside for a small pill kit, a couple of 4x4 standard gauze pads, Coban, and assorted bandaids, for minor emergencies.