Denial In Mali, Not Just A River In Egypt 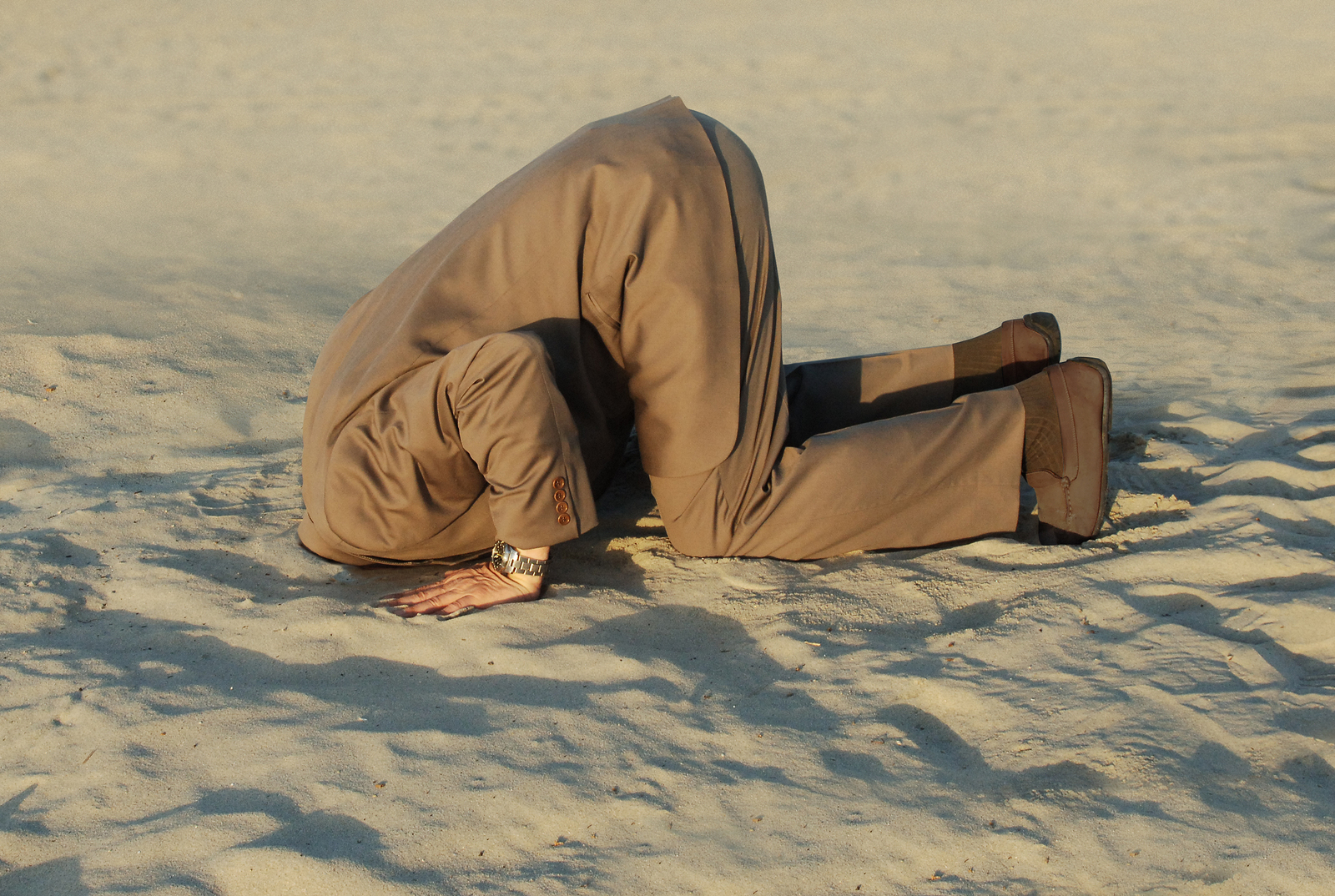 BAMAKO (Reuters) - Mali said on Monday that another person had tested positive for the Ebola virus, bringing the total number of cases in the West African nation to eight.
The Malian government did not provide further details about the new case and how the person contracted the disease, but it came after another case was confirmed on Saturday.
It said both cases were at an Ebola treatment center.

If you're keeping score at home, it's doubled there three times in 6 weeks. True to form, mostly among health care workers, which their nation doesn't have a plethora of to begin with. And those are just the exposures they think they know about. And their borders are still wide open to Guinea and Liberia, because they're a land-locked nation.

That works both ways, which must be a great comfort to those in the additional 5 countries they border on with no Ebola outbreak - yet.

"Wait, you're coming from WHERE?"

Those 2 guys would probably be a wee bit more effective at quarantine enforcement if they had mags in. ;-)

Or did another slam at WHO/CDC levels of effectiveness just go over my head?

More to the general effectiveness of border guards in that region.

I went with it for artistic reasons rather than editorial ones.

Plus I'm not entirely sure their betters trust them with magazines.
That's how you get a coup d'état over there about every two weeks.

"The Malian government did not provide further details about the new case and how the person contracted the disease...."

I can think of only one reason for them not to say "It's some dude who washed the dead imam's feet!" (etc) -- because that's something they would know if they're tracking 500 imam-associated guys -- and that's because this is a completely new case not associated with the others.

‪#‎Ebola‬ burial team in Kenema eastern ‪#‎SierraLeone‬ have started an indefinite strike over nonpayment of allowances since October. They abandoned 12 corpses in & around the hospital."

Mali sources did reveal it's one of the person who treated the original sick imam for his "kidney failure.

So it's health care staff, yet again.

Another country heard from:

And it's another Doctor. Who wants to take bets on when we get the "we don't know how he got it, he's very careful" quote???

"The Sierra Leonean man who failed to report to health officials for monitoring for possible Ebola has been found healthy and without fever and he will leave Thailand today, a senior health official said on Tuesday."

Thank you geoffb!!! A little good news now and then is a relief!

The joys of government healthcare and of those who work for it.

I'm trying to muster any sympathy, but I can't seem to find any.

In the rest of the world, that response is known as "Jump off the cliff, pay the price yourself."

Peak Ebola reached. Nowhere to go now but down.

Now about that bridge on Brooklyn...

Thanks for that geoffb. I needed some comedy before the holiday weekend.