Mike has some thoughts about the state of things at Cold Fury today. RTWT

My thoughts on that? Jesus H. Christ.

I have some vague recollection of watching the Establishment and their Enemedia minions brazenly and openly steal, outright, an entire presidential election (and then two senatorial elections, to tip that balance as well), with everyone watching, in ways so obvious as to be notable to Stevie Wonder from geosynchronous orbit in space.

Maybe only *I* saw that. Maybe it was all just a dream.

And then I see Mr. Fraudulent, Emperor Gropey Dopey the Ist, Anointed Leader Of The Serial Fuckup that is become this nation, and former republic, now only one of the banana variety, and I realize it isn't just me, and it wasn't a dream. 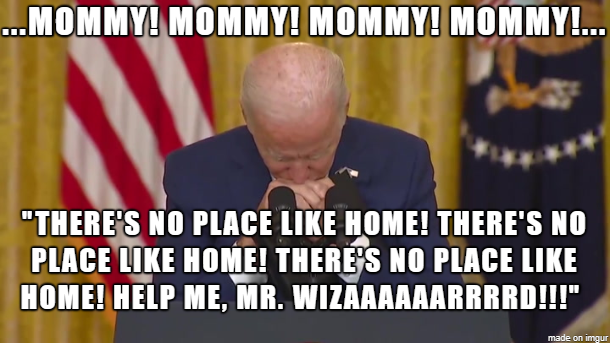 So having people, anyone, even those firmly on our side, calling for "MOAR ELECTIONS! VOTE HARDERER!!" is like watching a Spelling Bee at the Special Olympics, with the soundtrack provided by Retarded Kids' Nails On A Chalkboard.

WHAT THE BLISTERING HELL IS IT GOING TO TAKE BEFORE PEOPLE UNFUCK THEMSELVES, SMELL THE COFFEE, AND WAKE THE FUCK UP?!?!?

Your country has been stolen from you, FFS. A sternly-worded letter to the editor and chanting "We Shall Overcome" is going to work for you now about as well as it would have in Moscow in 1935.

We're past voting at them, harder. Looooooooooooooong past. Ten months of astonishment, and seven-plus months of the most concentrated series of deliberate own-goal shitshows ever seen in the history of this nation, by a guy who not only couldn't get elected to the White House once in his entire career - including 2020! - but can't hit the toilet instead of his Depends most days, if he even remembers to put on the latter. Alzheimer's does that to you.

We tried the bloodless ballot-box revolution, so beloved of this nation the entirety of the time we were an actual constitutional republic. Now, however, we are manifestly neither of those things. 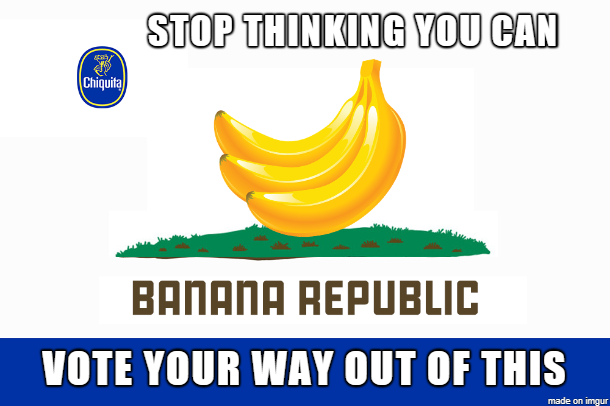 The other side decided the time had come, finally, to preclude that option. You think they're going to give you a second chance on that, EVER? 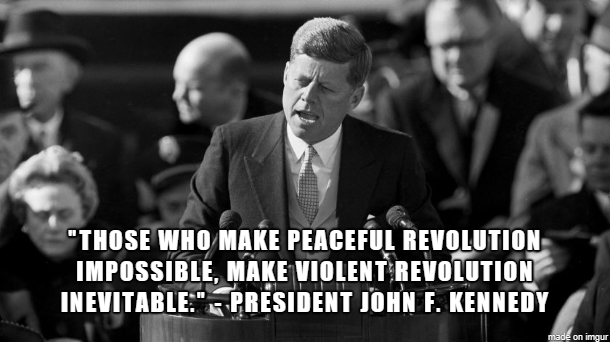 The Other Side made the choice to end honest elections. On their heads be the consequences. Or hopefully, around their necks. And once a nation crosses that Rubicon, there is no other way out of what follows.

The only way this nightmare ends, EVER, is with rivers of blood, and mountains of skulls. 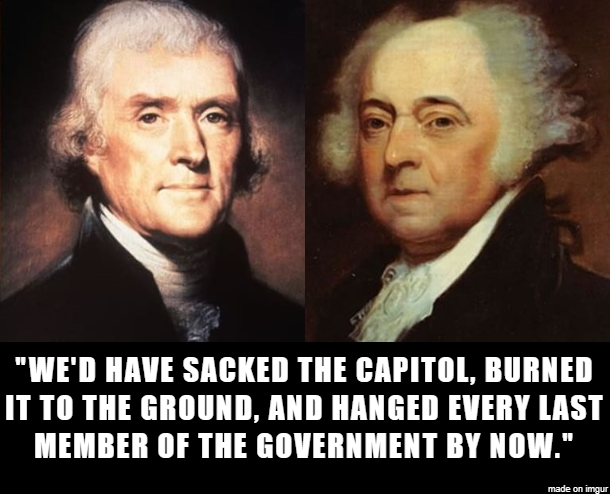 And the sooner the chattering Punditry gets off the tracks, and gets on board that train, the sooner the train can start building a good head of steam to get to that station.

Conversely, the longer they stand there on the tracks, gawping and dumbfounded, because Things Aren't Working Like They Always Did, the more likely the train goes the other way, and unloads at the sign that says Arbeit Macht Frei. 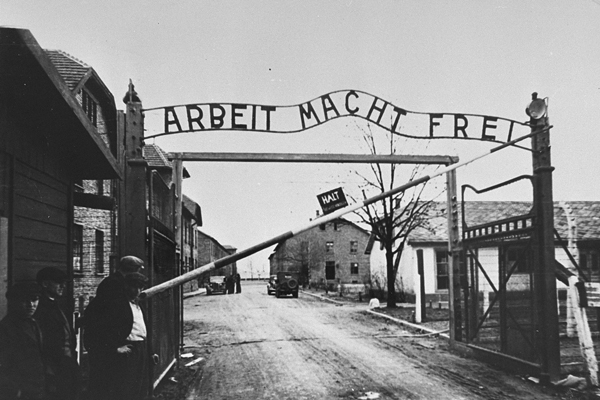 Stop whistling past the konzentrationslager.

There is no Third Option here.

First one to "Harumph!" is on Their side. No Do-Overs. Stop Commie-splaining, and man up.

*(Regular readers of this blog can imagine for themselves which orifice I was more inclined to supply there.)
Aesop at 9:49 AM