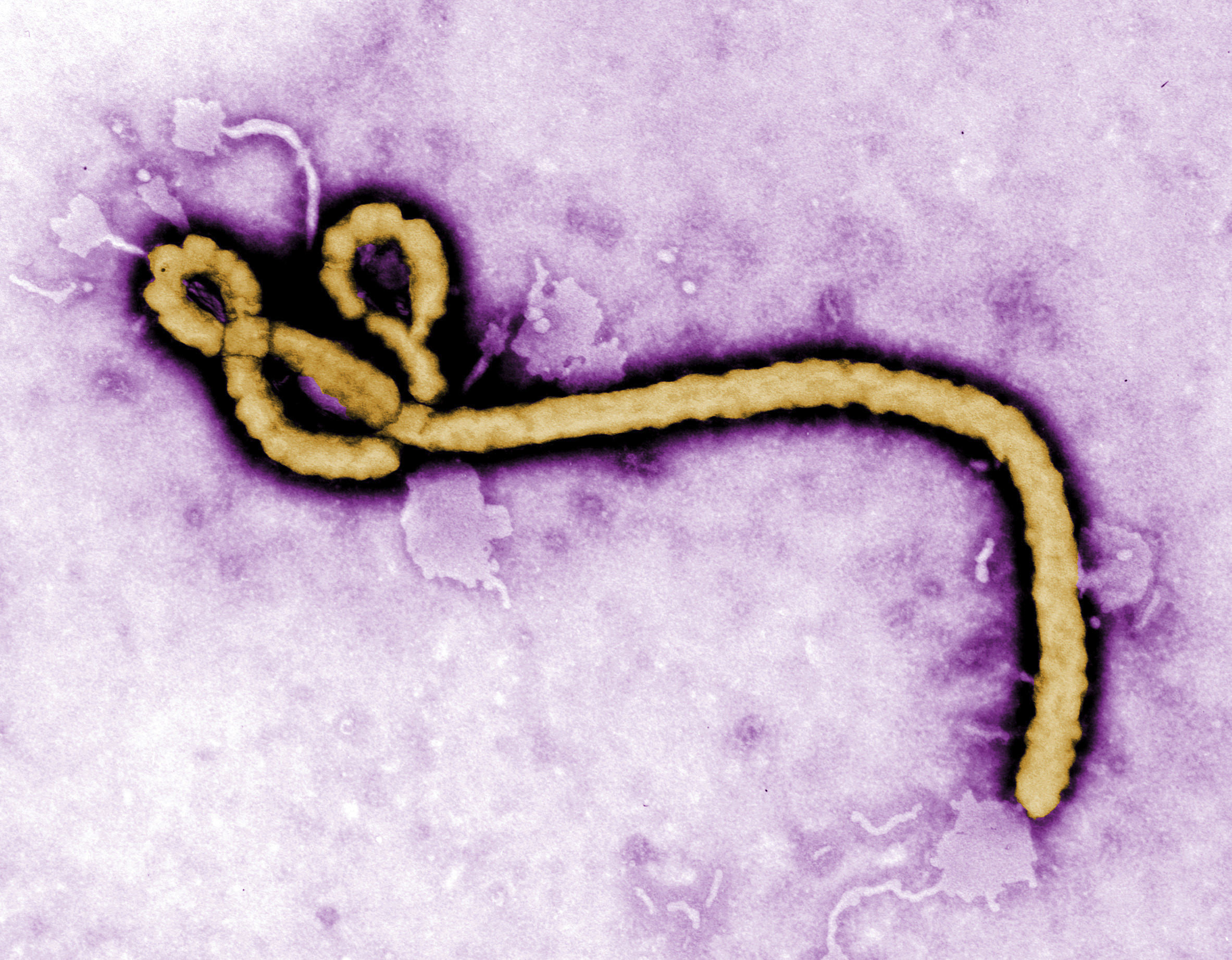 
"I repeat for the record, as of June 5th, based on available evidence, and barring any changes in worldwide response,

this one's going to blow containment.

Get your preps in order.
When it gets out, if it's near you, it'll already be too late." - moi


Kampala, 11 June 2019 - The Ministry of Health and the World Health Organization (WHO) have confirmed a case of Ebola Virus Disease in Uganda. Although there have been numerous previous alerts, this is the first confirmed case in Uganda during the Ebola outbreak on-going in neighbouring Democratic Republic of the Congo.
The confirmed case is a 5-year-old child from the Democratic Republic of the Congo who travelled with his family on 9th June 2019. The child and his family entered the country through Bwera Border post and sought medical care at Kagando hospital where health workers identified Ebola as a possible cause of illness. The child was transferred to Bwera Ebola Treatment Unit for management. The confirmation was made today by the Uganda Virus Institute (UVRI). The child is under care and receiving supportive treatment at Bwera ETU, and contacts are being monitored.
The Ministry of Health and WHO have dispatched a Rapid Response Team to Kasese to identify other people who may be at risk, and ensure they are monitored and provided with care if they also become ill. Uganda has previous experience managing Ebola outbreaks. In preparation for a possible imported case during the current outbreak in DRC, Uganda has vaccinated nearly 4700 health workers in 165 health facilities (including in the facility where the child is being cared for); disease monitoring has been intensified; and health workers trained on recognizing symptoms of the disease. Ebola Treatment Units are in place.

Also FTR, Here's the WHO party line happy-gas they were passing just 3 days ago:

The continued decline in new EVD cases in North Kivu and Ituri provinces is encouraging, highlighting the commitment of local and national authorities and partners to an effective response to this serious outbreak. All community mobilization activities, focused on enlisting local populations as partners in the response must continue, as well as proven public health measures, in order to capitalize on this trend and bring he outbreak to a swift close.

Allow me to translate that freely, after running it through the Reality Filter™:


"We're f**ked. Your f**ked. Everyone's f**ked. In fact, we're so far past f**ked, we can't even see f**ked in our rear view mirror, with a telescope. The average IQ hereabouts is 75. The average education is second grade. And those are the geniuses. They go to witch doctors. They can't count to 11 with their shoes on. And they think Ebola is caused by evil spirits, or being passed out by the White Devils, instead of the infected blood of dead Auntie, which they then slam dance and play with, bare-handed, after she's dead. After burning the local Ebola Treatment Center and stealing her festering corpse, if necessary. So bend over, grab your ankles, and kiss your @$$ goodbye, because this is going to run hog wild, and there's not a damned thing we can do to stop it. We've tried everything for ten months non-stop, and it's like pissing on a brush fire. Into the wind."


It also bears noting that until now, the closest the disease had come to the border with Uganda was some 50 miles, which the disease, borne by ignorant idiots, hurdled in one move. And this is just the first confirmed case, that they know about.

Twenty-one to forty days from now, it may turn out that they nipped it in the bud, and they heave a sigh of obvious relief.

Or, they find they have 10-50 secondary and tertiary cases, just like in DRC, and the first clue is when 20 people drop dead on the same day, shooting blood out their eyeballs and @$$#$.
And nobody - nobody - can tell you truthfully which outcome it will be, until then.

So the only thing keeping it there, instead of here, with several hundred Congolese refugees now released in Texas, this minute, is that airfare from there to here is more than the average Congolese person makes in a year. (EBOLAVILLE, UGANDA) Uganda announced two more cases of Ebola on Wednesday - a grandmother and a three-year-old boy, confirming that a deadly outbreak has spread for the first time beyond the Democratic republic of Congo.
The Ugandan cases show the epidemic is entering a "truly frightening" phase and could kill many more people, one infectious disease specialist told Reuters.
A five-year-old boy who had crossed into Uganda from Congo died late on Tuesday, said Uganda's health minister, Jane Ruth Aceng, and his family were now being monitored in isolation.

The original Uganda case is dead, and that means he probably had Ebola for three weeks, and was infectious for two. The two new cases mean his parents probably killed two more people, and will ultimately be responsible for hundreds to thousands of deaths in Uganda.

And the shit has officially hit the fan.

Ebola hit Uganda, and officially doubled in 24 hours.
This is now West Africa 2014, all over again.
And I repeat what I said on the 5th:
At this point in 2014, the U.S.A. was 6 weeks from the first Ebola case here when the outbreak had reached this size. (We didn't know that at the time, but that's how it worked out.) The only difference is this outbreak is moving half as fast.
And unlike 2014, we have hundreds of refugees headed here from the exact affected country. This time around, fever (or lack of it) is no longer a reliable tool to screen out the infected from the uninfected.
And it's the only tool anyone, including the TSA, is using.

Meanwhile, WHO had barely 50% of the resources they needed, to monitor Ebola in only 75% of the affected health zones in DRC.
Now they've got to shift some of the resources they already don't have enough of to Uganda, to try and head off things there going totally to crap, like they will.
That will end well. Not.