Exchange Of the Decade: Hilarity Ensues 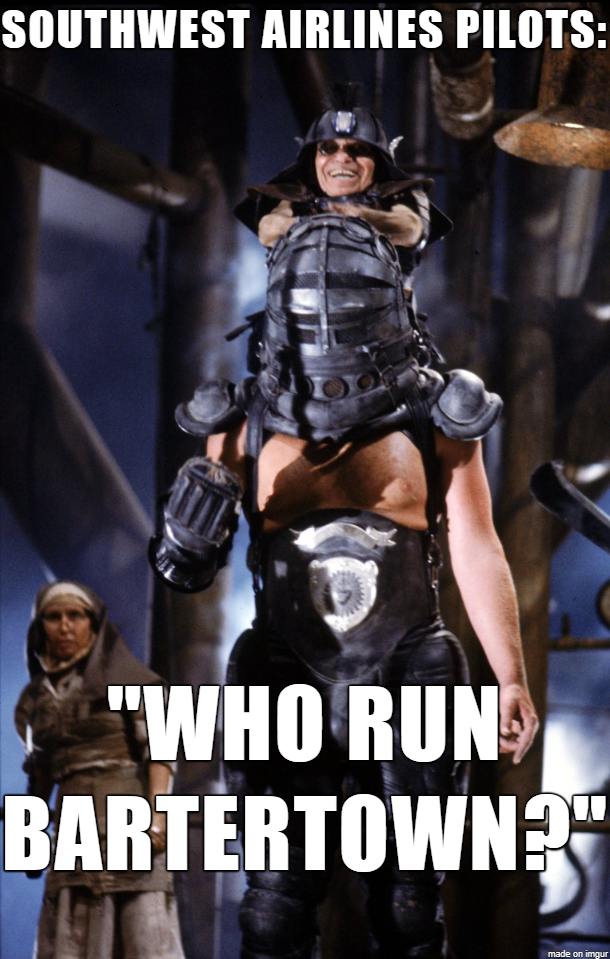 A quick note to our socialist would-be overlords:

When you think God died, and left you in charge of the universe, you better check your hole card, or you're going to be the bitch in that prison cell for a long, long time.

And if you think this isn't coming on a national scale, in about 0.2 seconds, you've got another think coming.

Payback here is going to come with fishhooks on the tip of the spear, and rip you Vaxxholes a new @$$hole when it gets pulled out again. 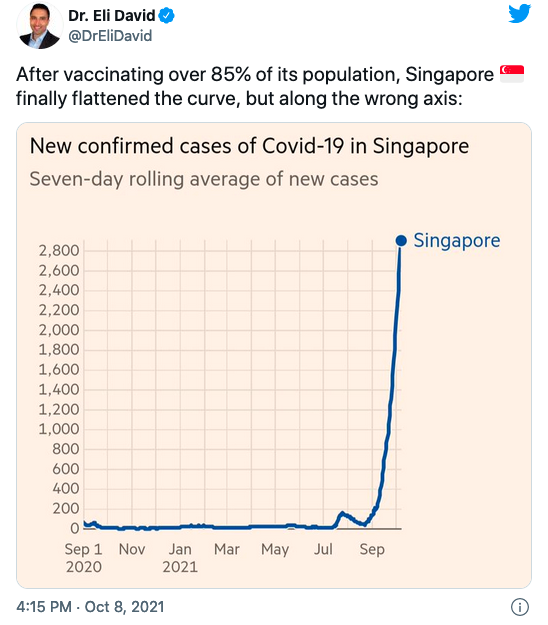 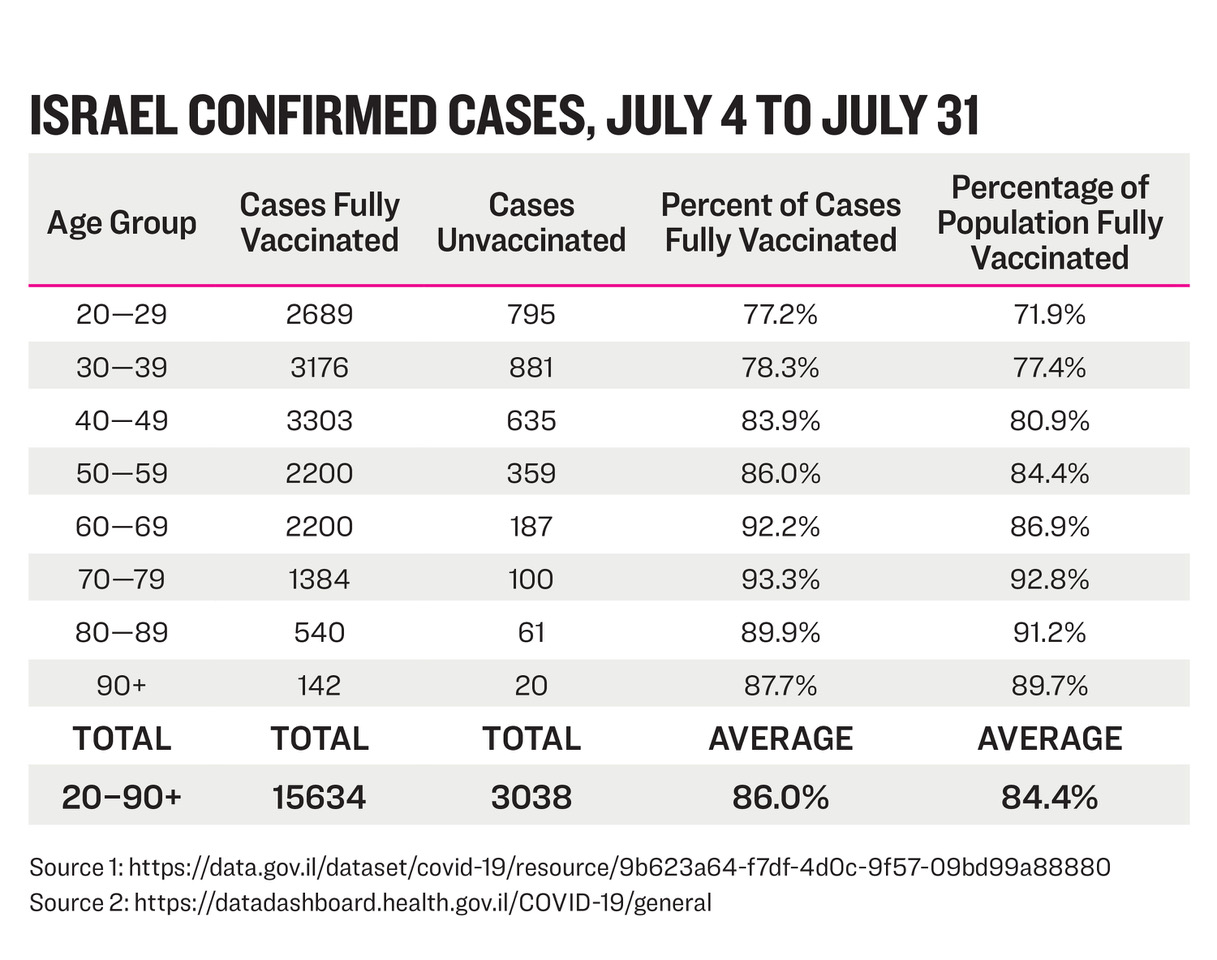 The Vaxx is now clearly and beyond rational argument nothing but a worthless hoax, with absolute risk of death or permanent disability. Requiring anyone to get it is tantamount to medically sanctioned torture on the order of the concentration camp medicine of Dr. Mengele, and deserves a robust kinetic response: shoot the motherf***ers requiring it in the face. Doubly so when half the Congressweasels and their staffs were getting HCQ and Ivermection protocol treatments rather than taking their chances with the medicine they mandated to the proles.
The blog's sincere condolences to anyone who took the Vaxx shots in good faith, but you've been well and truly had, and it gets worse for you from here on out.
Who should you be shouting at about that?
"Let's Go Brandon!" 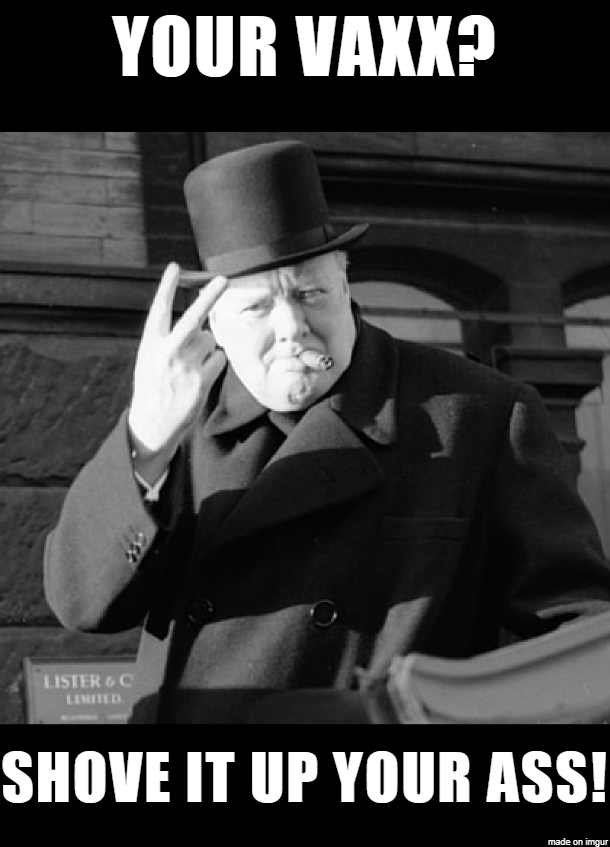 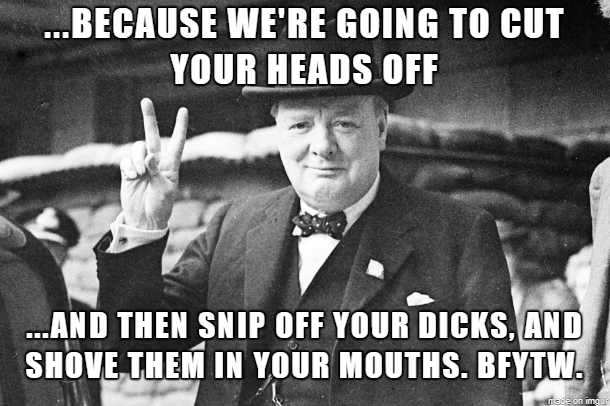