SCOTUS to Lower Courts Re: 30,000 2A-Infringing Gun Laws: Re-think, and Unf*ck Yourselves 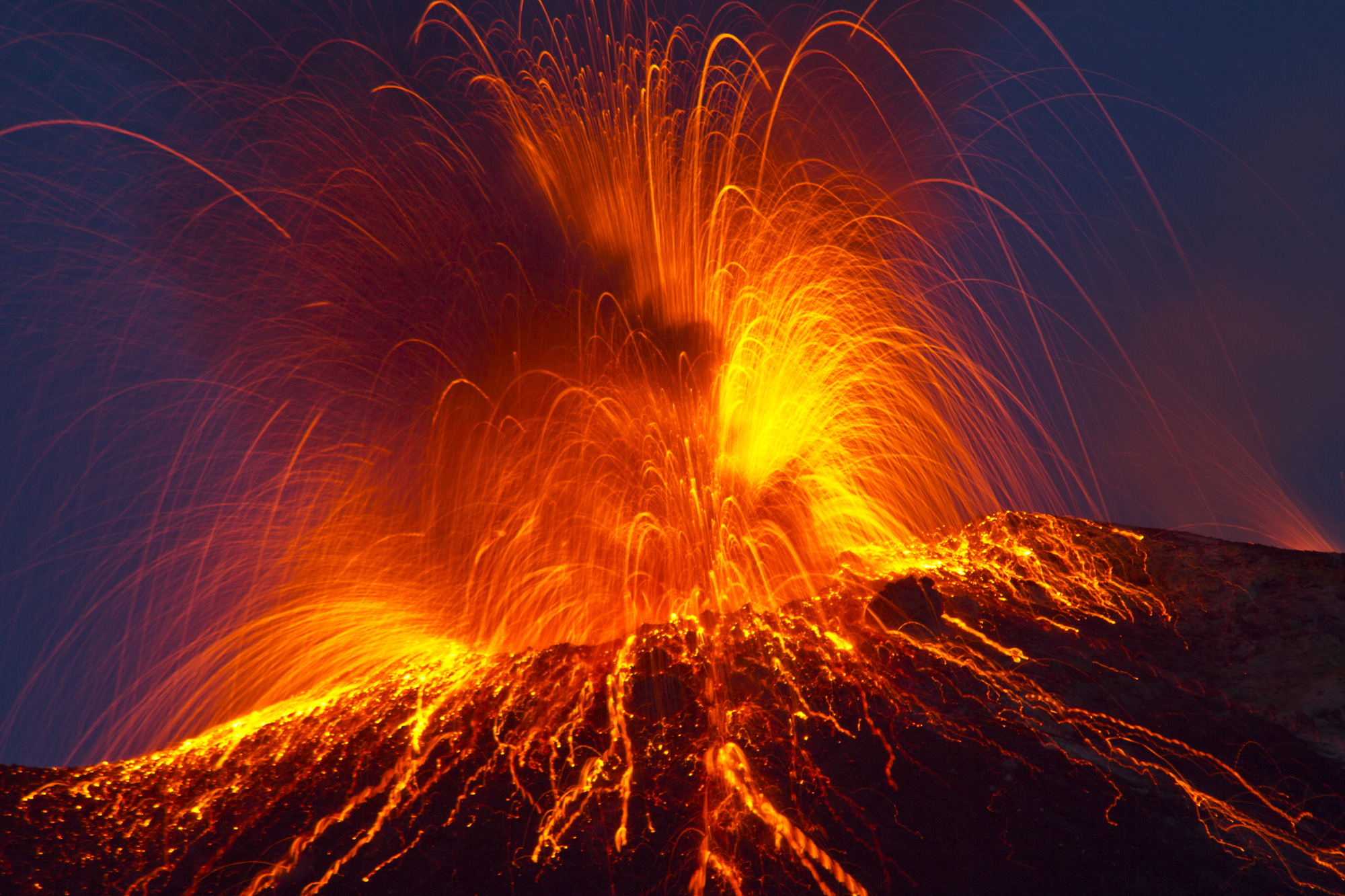 When a volcano, pent up since 1934 and earlier, finally blows, the volcanic sh*tstorm blows flaming hunks of rocks and lava for miles, and frequently for days.

Multiple Circus Court rulings, particularly from the long-rogue Ninth Circus, have been vacated by SCOTUS and remanded back for a re-think in light of the Court's recent ruling.

IOW, "Nice try. But NO. Fix this crap ASAP, or pull your pants down for a harsher lesson involving welts." 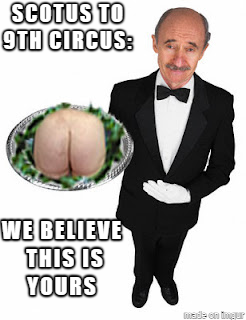 Which means multiple parties suing against multiple carry, magazine cap, and AWB bans are going to spread federal Judge Benitez' favorable rulings on a kaiser roll, and hand them back to the Ninth Circus, to let them enjoy the sh*t sandwich of choking them down, after finding them consistent with Thomas' SCOTUS dicta in every respect.

And thus mag and AWB bans will go the way of the dodo and the passenger pigeon, and the rights of citizens in 9 western states will return to the hoplophilic equilibrium enjoyed by most of the rest of the country.

Click over to The Captain's Journal for the particulars and linkies.

Oh, and FTR, we've (and I'm not speaking editorially, either) kept careful note hereabouts of companies who were our hard-times friends during the rough patch, from 1989 to last Thursday, and also those who instead left skidmarks, cock-a-doodle-dooed, and shat on us from a great height, when they didn't have to do so. Trust me when I tell you the marketplace retribution against the fucktards responsible is going to be biblical, from the 10% of the gun owners in America just in Califrutopia. More than a couple of companies are going to be Zumbo'ed here, in perpetuity. ZFG, and no excuses accepted.

RELATED: Deninger on SCOTUS handing the EPA a serving of their own @$$es off the same menu, for gross legislative overreach. This could be bigger than Dobbs overturning Roe. 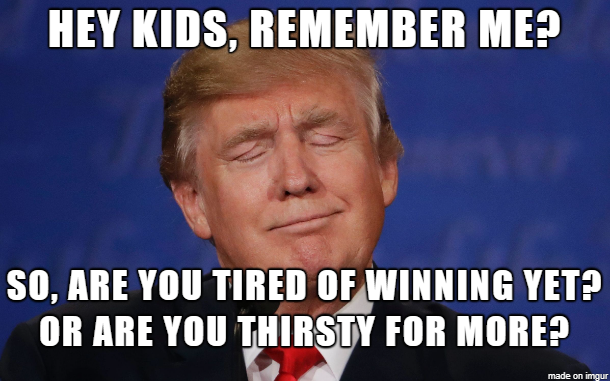